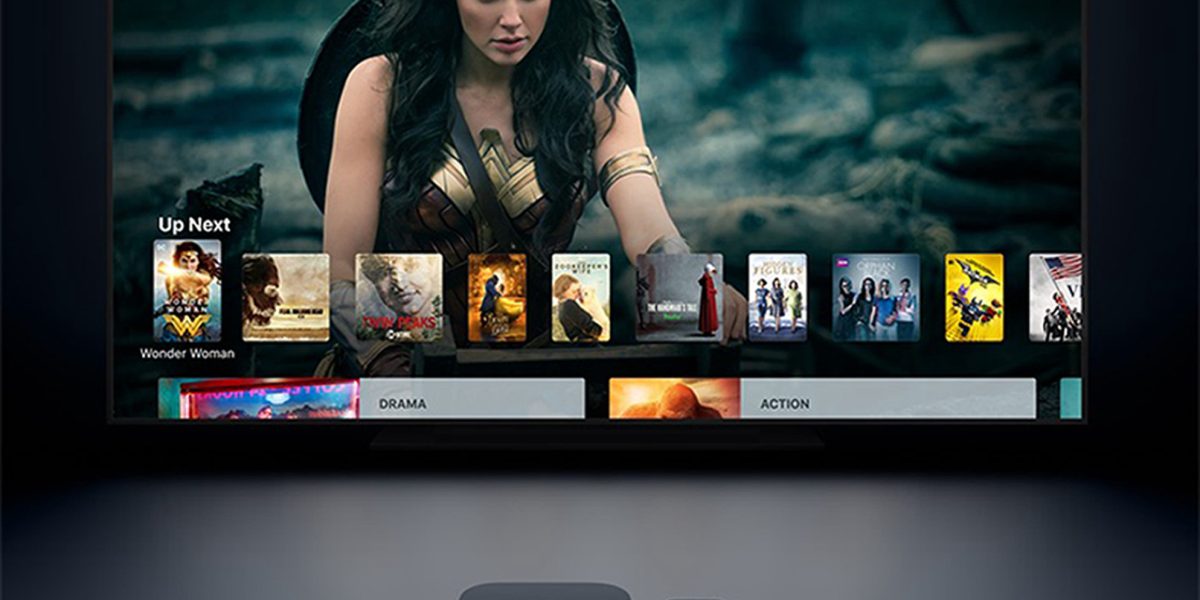 By Jonathan Thomas on June 14, 2022 in Entertainment
0
SHARES
ShareTweet

Major League Soccer (MLS), the top-tier football division in the United States, is to stream every game from the league through Apple TV as part of a new 10-year deal with the tech giant.

From 2023, all MLS games will be exclusively available on a new subscription-based MLS streaming service that will only be available via the Apple TV platform around the world.

Apple said those who subscribe to its own Apple TV+ service would be able to access a selection of MLS and other matches at no additional cost, while some matches will also be made available for free to all.

“For the first time in the history of sports, fans will be able to access everything from a major professional sports league in one place,” Eddy Cue, Apple’s vice president of services, said.

“It’s a dream come true for MLS fans, soccer fans, and anyone who loves sports. No fragmentation, no frustration — just the flexibility to sign up for one convenient service that gives you everything MLS, anywhere and anytime you want to watch.

“We can’t wait to make it easy for even more people to fall in love with MLS and root for their favourite club.”

The new service will also feature a weekly highlights show and other programming.

Further details, including pricing, will be announced in the coming months, it was confirmed.

MLS Commissioner Don Garber said: “Apple is the perfect partner to further accelerate the growth of MLS and deepen the connection between our clubs and their fans.

“Given Apple’s ability to create a best-in-class user experience and to reach fans everywhere, it’ll be incredibly easy to enjoy MLS matches anywhere, whether you’re a super fan or casual viewer.”