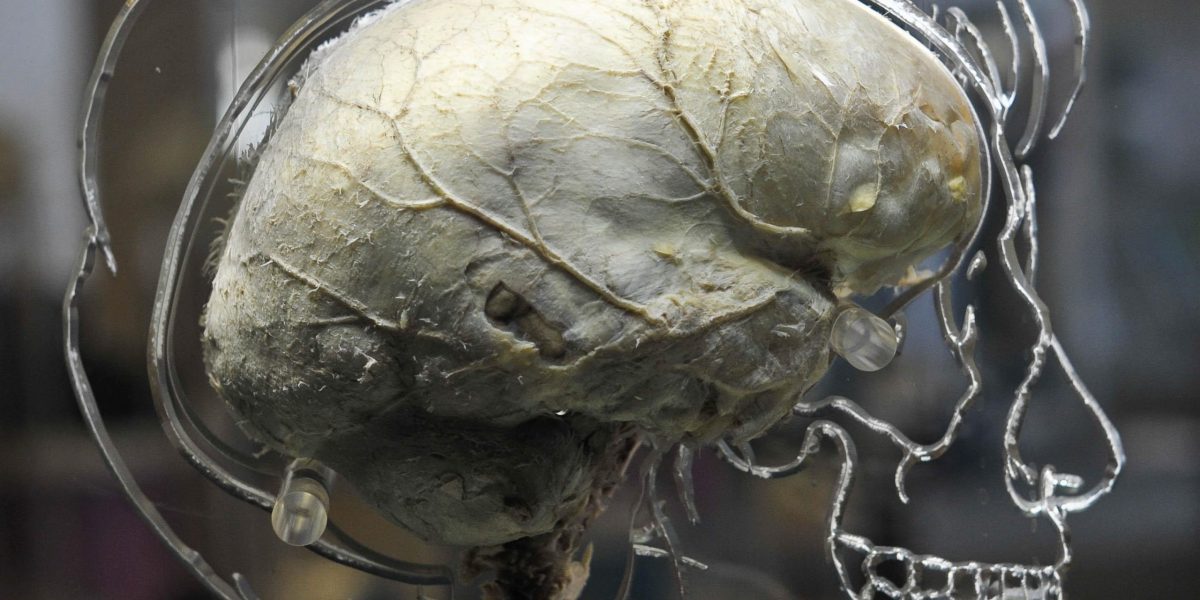 By Jonathan Thomas on February 21, 2022 in Medicine, Science
0
SHARES
ShareTweet

Mental speed does not start to slow until people turn 60, four decades later than previously thought, a new study has suggested.

Researchers say their analysis of more than a million people challenges previous assumptions that mental speed peaks at age 20.

As humans age, it takes longer to react to changes in the environment, or stimuli.

This slowing of response time starts from the age of about 20, gradually continuing to slow as people get older.

The new study found that although response times started to slow after 20, this could be because people make more cautious decisions, and slower processes not linked to decision making, such as time taken to press a key.

However, the mental process of making the decision did not start to slow down until age 60, after which it progressively declined.

Mischa von Krause, from Heidelberg University, Germany, and colleagues looked at data from more than one million people who took part in an online experiment that measured their reaction times to a mental task.

They had to categorise a selection of words and images that flashed up on a screen as belonging to one of two categories, for example good or bad, by pushing the correct key in response.

Despite a widespread belief in age-related slowdowns in mental speed, the findings highlight how for much of life, and during the timespan of a typical career, this is not likely to be the case, the researchers say.

Writing in Nature Human Behaviour, the researchers said: “Our results indicate that response time slowing begins as early as age 20, but this slowing was attributable to increases in decision caution and to slower non-decisional processes, rather than to differences in mental speed.

“Slowing of mental speed was observed only after approximately age 60.

“Our research thus challenges widespread beliefs about the relationship between age and mental speed.”