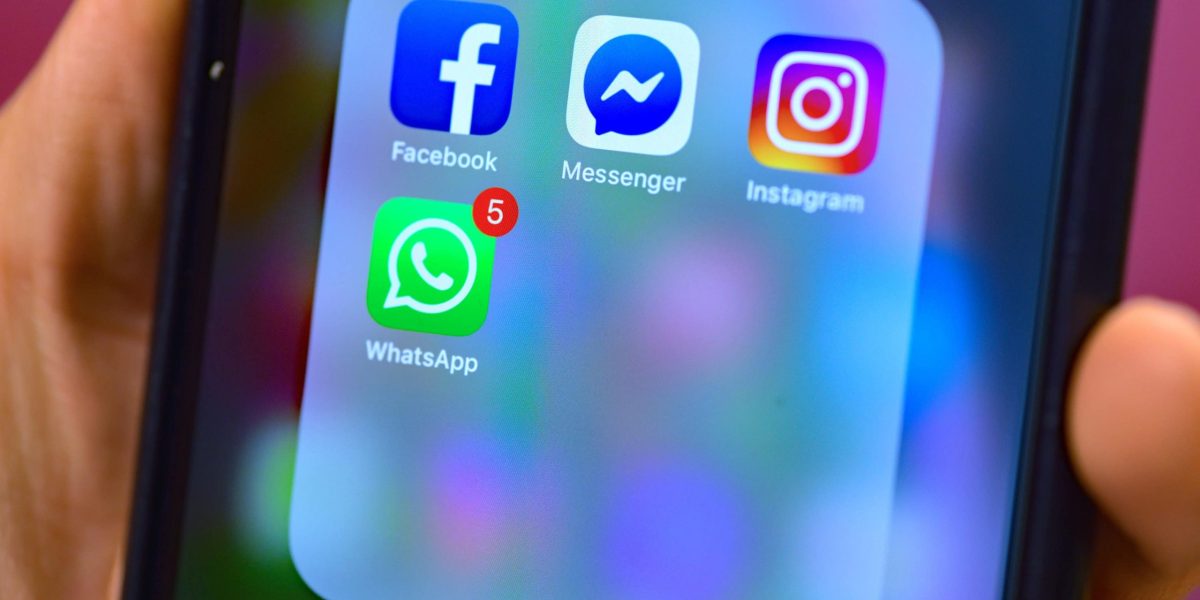 By Jonathan Thomas on October 28, 2022 in social media
0
SHARES
ShareTweet

Meta, facing questions over the future direction of its business, is reporting disappointing financial results which saw revenue and profits fall.

While global economic issues have had an impact, experts have also pointed to the company’s high-profile pursuit of its metaverse project and ever-increasing competition in the social media space as factors in the slow down.

Here is a closer look at Meta’s situation.

– What did its latest financial results show?

In the three months up to September 30, Meta reported revenue of 27.7 billion dollars (£24 billion), which was down 4% on the same period last year.

It was also the second consecutive quarter of revenue decline.

– What do experts say is causing the downturn?

A tougher economic climate globally has undoubtedly had an impact, other tech giants have also recently reported slowing growth as consumers and advertisers have been spending less.

Advertising is a key revenue point for Meta, so the prospect of more cautious advertisers looking to cut back on spending was always going to be an issue for the company.

The strength of the US dollar has also had an impact as it makes it harder for US multinationals to sell goods abroad.

– So why is Meta receiving particular attention?

Even with the current economic conditions taken into account, experts have said it is Meta’s own business that is a key part of the problem – most notably its metaverse project.

First laid out last year as the company rebranded to the Meta name, the metaverse is what Mark Zuckerberg sees as the future of the internet and something he wants the company to be at the centre of.

In essence, the metaverse is a 3D virtual world where people can do everything they do in the real world – work, socialise, shop, and be entertained – but from within a virtual reality headset and from where ever they are.

The company has pledged to spend billions on the project but crucially it remains only a concept and not yet in existence in any substantial form.

The full embrace of the metaverse project has also raised eyebrows as many analysts note that virtual reality, the technology that underpins the metaverse, has never been fully embraced by large numbers of the public.

There are some who even doubt with the metaverse will ever truly take off as a concept.

As a result, many believe Meta is currently taking a very high-risk, expensive gamble.

– What else could be impacting the company’s results?

The social media aspect of Meta’s business is also under pressure.

Facebook and Instagram are now facing fierce competition from TikTok, and emerging social platforms such as BeReal.

BeReal is notable because its approach of only allowing users to post once a day is seen as a reaction to the growing sense of toxicity and inauthenticity that is linked to social media, whether it be online abuse, misinformation, or the impact that extended amounts of time on these platforms can have on mental health and well-being.

The result is many people are spending less time on the platforms or leaving altogether, Meta lost daily active users for the first time ever earlier this year.

Elsewhere, changes to Apple’s privacy settings that cut back on how much tracking of users an app can do has hit Meta’s targeted advertising business, as it limits its ability to show users relevant adverts based on their browsing habits.

Then there is the looming prospect of substantially stricter tech sector regulation.

The UK, the EU, and others around the world are in the process of introducing their own rules for social media for the first time, which will see the likes of Facebook and Instagram required to protect users from harmful content, with large fines and even the blocking of sites among the potential penalties for breaching those new rules.