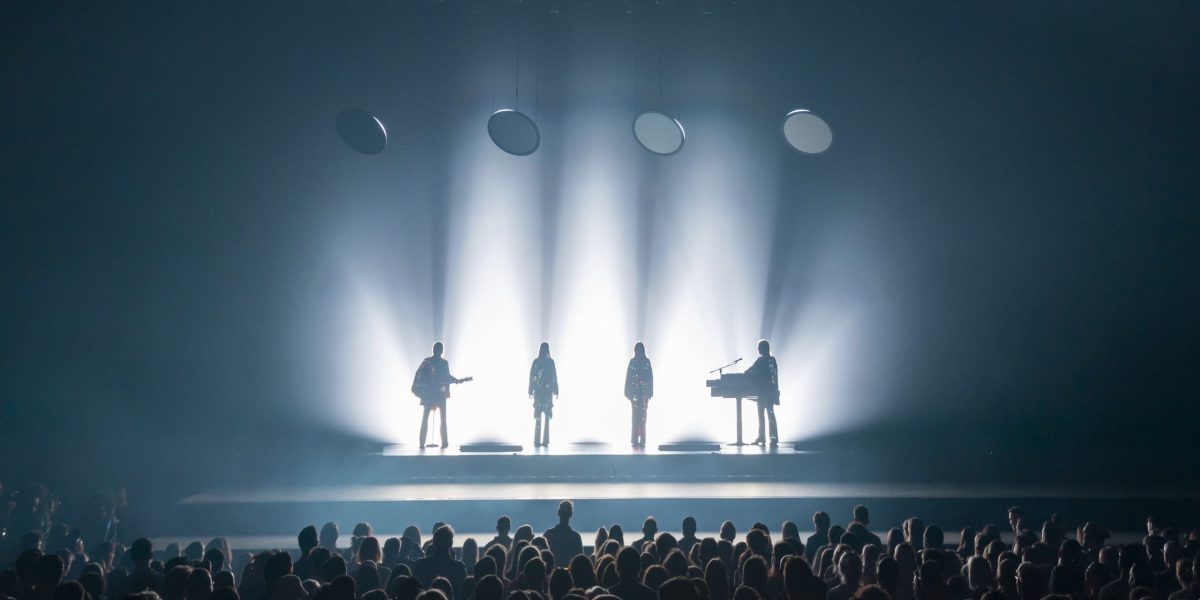 By Jonathan Thomas on November 22, 2022 in Entertainment, Games
0
SHARES
ShareTweet

The metaverse is a concern because it will encourage more screen time and damage human connections, the producer of the Abba Voyage show told MPs.

Svana Gisla told the Digital, Culture, Media and Sport Committee the technology “scares” her and does not represent an obvious improvement on digital experiences.

She told MPs Abba Voyage, a physical concert featuring four 3D digital versions of the group’s younger selves singing and dancing to some of their hits, was purposely designed to be a large group experience rather than a fully virtual or digital streaming event on mobile devices or headsets.

The concert takes place in a purpose-built 3,000 seater arena in east London.

Facebook founder Mark Zuckerberg has branded the metaverse – a virtual world accessed via virtual reality headsets where users can access all their essential services as well as work and socialise with others around the world – the future of the internet.

But Ms Gisla said group experiences are more natural for humans as “we are pack animals” and, because of the rise of technology and mobile devices, “it’s only very recently that we’ve been encouraged not to be”.

“The metaverse scares me in that way because I feel like just because the technology is available doesn’t mean we have to use it,” she said.

“It doesn’t mean it’s good for us, it doesn’t mean it’s improving anything, and I don’t see any improvement in putting (in) more screens and getting our younger generations to dive deeper into the loneliness of being inside a screen all day. That’s just my personal take on it.”

“We made the choice not to go digital with this show. We had lots and lots of people telling us we were mad to be spending all this money and creating the show for people to have to travel to a location 3,000 at a time to experience it,” Ms Gisla said.

“They didn’t understand why we weren’t showing millions of people around the world. But the answer to that, for us, was very simple – we wanted an emotional experience.

“We like human emotion and we worry and I worry that, with technology, it’s made us very insular. It’s a very lonely existence to live with technology. It’s actually made to separate people and connect them one-to-one with a device.

“We see it in our children, we see it in our grandchildren – their social skills are not there and the interactive, emotional experience of being with people and experiencing things is getting lost.”

Ms Gisla said photography and filming are banned at Abba Voyage because the show wants its audience to be “present” and to remind them “you can experience things without putting your phone in front of your eyes”.