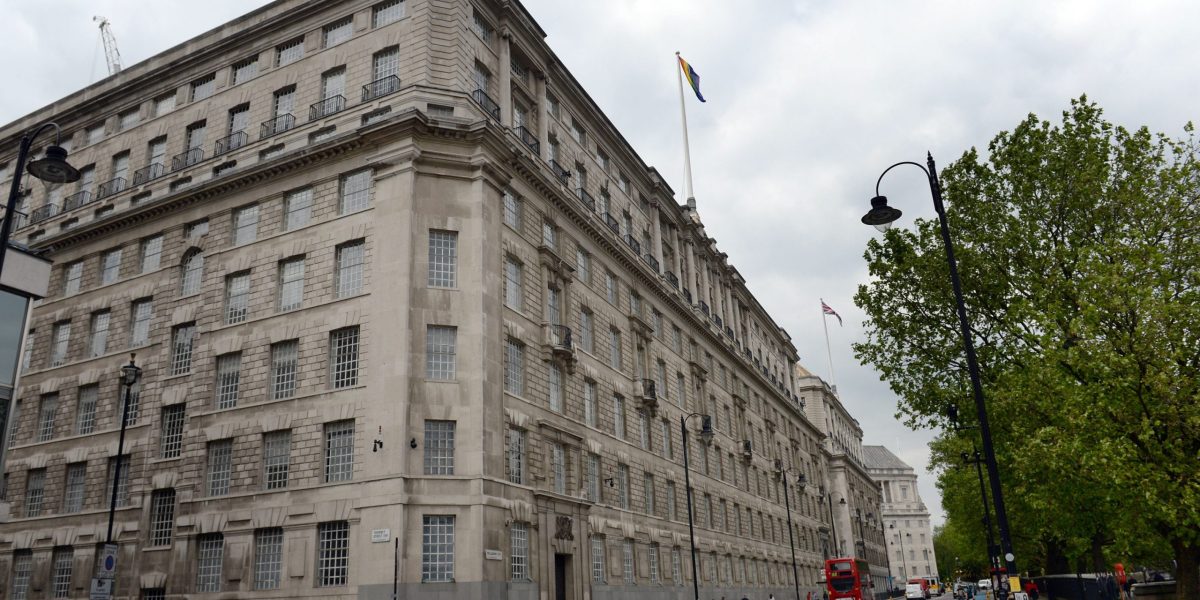 By Jonathan Thomas on October 3, 2022 in Humour, security
0
SHARES
ShareTweet

MI5’s website was down for part of Friday after a possible cyber attack.

The security service’s public site was briefly unavailable for intermittent periods in the morning but is now back online – with the incident resolved.

The cause of the problem is being looked at but was considered to be a minor outage, the PA news agency understands.

The website is believed to have been subject to a distributed denial-of-service (DDoS) attack, which seeks to disrupt a site by flooding it with web traffic in a bid to try and knock it offline.

It is understood no sensitive information was held on, or connected to, the website and no data was lost.

Anonymous Russia, reportedly a group of pro-Russian hackers, has apparently claimed responsibility for the attack, but whether they were behind it has not been verified.

DDoS is a common form of cyber attack used by a wide range of perpetrators, the nature of which makes it difficult to attribute responsibility to a particular group.

A security source said the website was “intermittently unavailable this morning and is now back online”, adding: “As is standard when this happens, the information members of the public might need to report anything suspicious was clearly displayed instead of the usual homepage.”