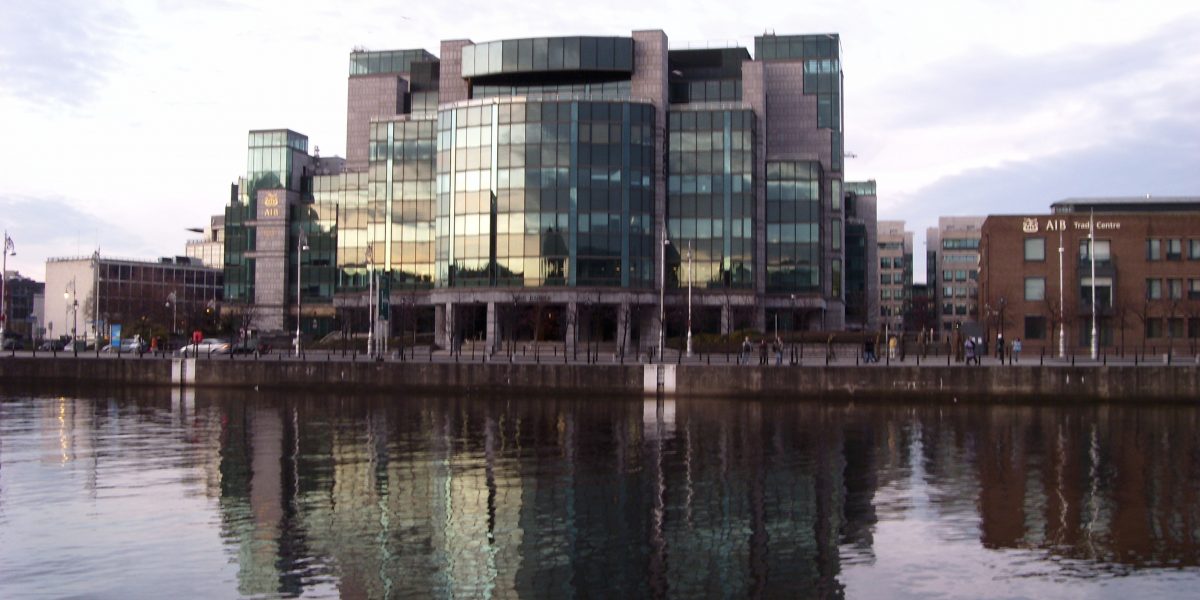 By Conn Ó Muíneacháin on November 4, 2013 in General
0
SHARES
ShareTweet

The Minister for Jobs, Enterprise and Innovation, Richard Bruton TD, has announced the establishment of a new fund of €125 million managed by MML Growth Capital Partners Ireland which will focus on investing in Irish SMEs. Enterprise Ireland has made a €25million commitment, under the Government’s Development Capital Scheme, to the first and final close of the fund. The balance of the funding has been committed by Allied Irish Banks, the European Investment Fund, GoldPoint Partners, and two United States subsidiaries of the Cigna Corporation.

This is the first fund launched under the government’s Development Capital Scheme which the Minister first announced in 2012.  Today’s announcement offers no explanation as to why it has taken 18 months to bring the scheme to fruition, but it does state that “further announcements of funds established under the Scheme will be made in the near term”.  In total €75m has been made available from the Department of Jobs, Enterprise and Innovation through Enterprise Ireland, with the aim of leveraging a minimum total of €150million in additional funding from the private sector.

Described as a critical action under the Government’s Action Plan for Jobs, the Development Capital Scheme has the objective of increasing the availability of risk capital and closing the ‘equity gap’ experienced by SMEs seeking risk capital in excess of €2million.

“As we have said repeatedly, at the heart of the Government’s Action Plan for Jobs is our determination to support the development of a powerful engine of Irish enterprise. One crucial measure which we put in place through our Plan in order to achieve this is the establishment of the Development Capital Scheme, aimed at providing funding for the mid-sized, export-oriented businesses that are so crucial to our growth – particularly manufacturing and technology companies in traditional sectors including engineering, food, life sciences, services and electronics.

“Ireland has a strong tradition of successful home-grown businesses of this type, and increasing the availability of risk capital for them is critical in ensuring that they can scale sufficiently to compete in international markets, growing exports and jobs. Today’s announcement will mean that the first funds under this scheme will now start flowing into the market which will mean that more companies will be able to access the required development capital, enabling them to expand into export markets and create the jobs we need”.

Julie Sinnamon, CEO, Enterprise Ireland, commented: “Commercial funding is a critical component for Irish businesses to scale and create jobs. I would like to take the opportunity to congratulate the MML team on raising their Irish fund and on establishing a presence in the Irish market. The amount and quality of the International private capital raised for this fund is a testament to the investment opportunity that Irish SMEs represent.”

Rory Brooks, Founder Partner of MML Capital said: “There are a significant number of opportunities in the indigenous SME sector and we aim to invest between €2 million and €12million in well managed businesses which have clear growth and development prospects. We have put in place an experienced team led by Neil McGowan and Rory Quirke, to source growing companies which, with investment, can realise their potential. Ireland’s economic recovery is now definitively underway and the timing and focus of this Fund could not be better.”

AIB Head of Business Banking, Ken Burke said: “AIB is pleased to make available €20 million to MML Growth Capital Partners Ireland. AIB is committed to supporting SMEs and also larger Irish businesses throughout their lifecycle. Access to capital from all sources is very important and AIB is the largest provider of seed capital funding in Ireland, and an active provider of venture and development capital funding. MML have an excellent track record and we look forward to working with them over the coming years.”

Today’s statement says that investments will commence shortly.  The investment team at MML Capital is led by Neil McGowan and Rory Quirke.