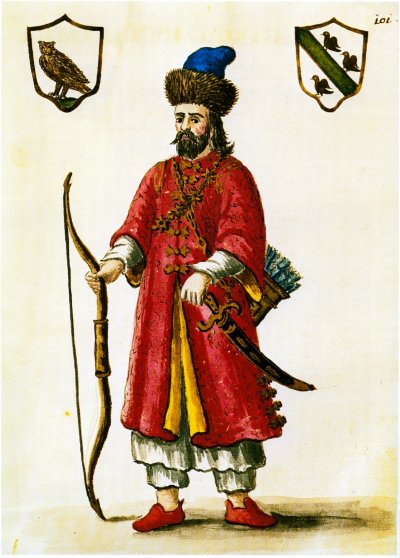 By Conn Ó Muíneacháin on January 16, 2014 in General
0
SHARES
ShareTweet

Netflix have announced that a new series based on the epic adventures of Marco Polo, a kinetic tale of high politics, masterful manipulation and deadly warfare among clashing empires, will premiere exclusively for its members in all territories in late 2014.

Produced by The Weinstein Company (TWC), the nine-chapter chronicle will begin shooting soon at the new Pinewood Studios, Malaysia, featuring a global cast.

“John Fusco and his team have created a timeless tale of power, adventure, betrayal and lust that combines deft storytelling and cinematic ambition,” said Ted Sarandos, Netflix Chief Content Officer. “It is a fantastic addition to our slate of original series, both because of its quality and because it is the kind of gripping action-adventure that Netflix members love.”

Commented TWC Co-Chairman Harvey Weinstein: “With the glowing success of series like House of Cards and Orange is the New Black, it’s clear that Netflix is breaking tremendous ground in the realm of streaming original content. We could not be more excited to partner with them on this project, along with the creative tour de force of John Fusco and his talented team.”

Down with This Sort of Thing: TD Calls for Crackdown on “Open Source Browsers”
Gene Therapy Cures Blindness