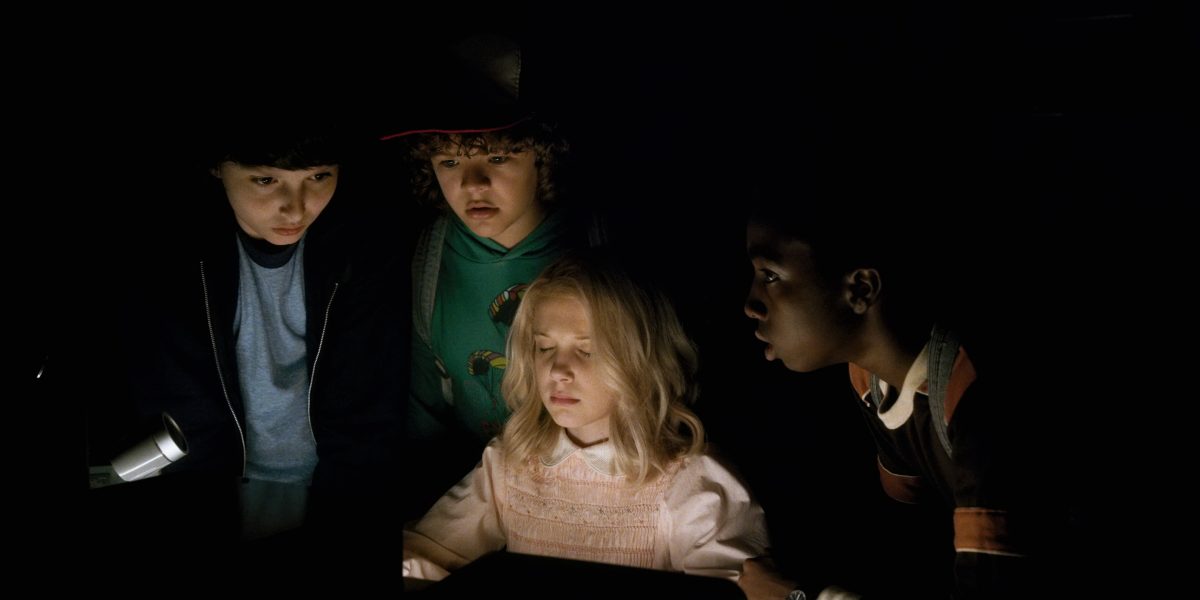 By Michele Neylon on August 31, 2016 in General
0
SHARES
ShareTweet

Netflix’s latest show Stranger Things has been a massive hit with audiences around the world. The company has announced that production on season 2 is proceeding with the second season to be aired (released?) in 2017.

They’ve also confirmed that season 2 will have 9 episodes and that the show’s creators and writers Matt and Ross Duffer are on board.

In the interim here’s a still from season 1: 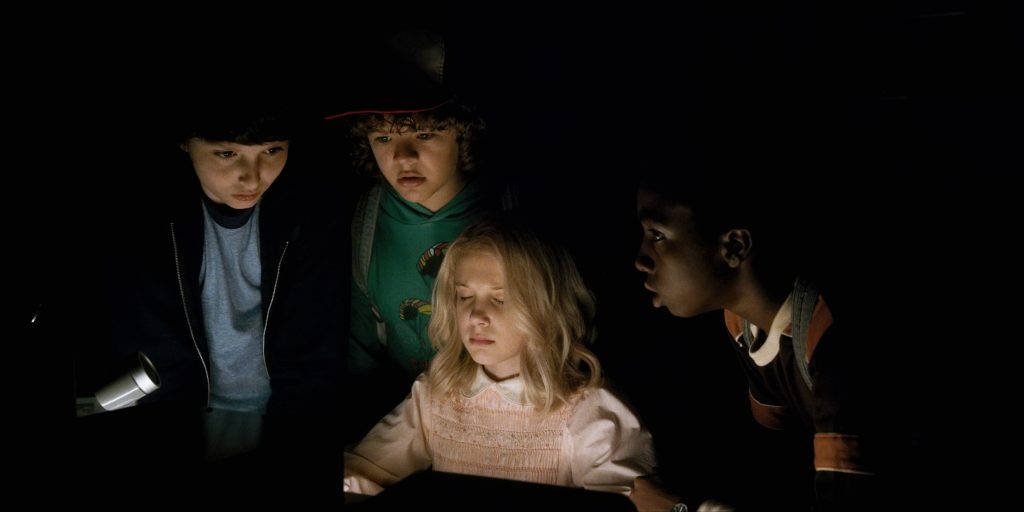