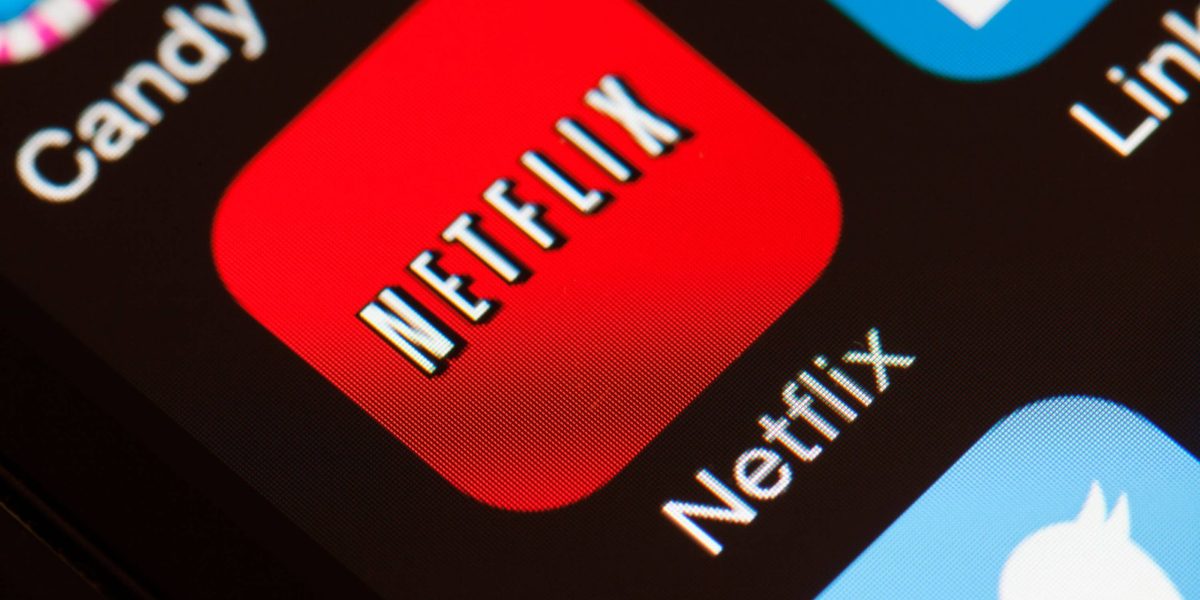 By Jonathan Thomas on October 18, 2022 in Entertainment
0
SHARES
ShareTweet

Netflix has reversed its recent subscriber losses with a summertime gain – ahead of its launch of a cheaper version of the video streaming service which will include ads for the first time.

It picked up 2.4 million subscribers during the July-September period, the US firm said on Tuesday, marking a comeback from a loss of 1.2 million customers during the first half of the year amid stiffer competition and soaring inflation which is squeezing household budgets.

Disney+ eclipsed Netflix in August when it reported its service had 221 million subscribers, a number that will be updated on November 8 when Disney is scheduled to report its summertime results.

“After a challenging first half, we believe we’re on a path to reaccelerate growth,” Netflix predicted in a shareholder letter accompanying the third-quarter results.

The subscriber gains, earnings per share and revenue all topped analyst projections compiled by FactSet.

Netflix’s shares surged more than 14% after the latest numbers came out.

Even so, the stock has still lost more than half its value so far this year, reflecting worries that Netflix’s best days have past.

Now that Netflix is growing again, it will be aiming to accelerate the momentum with its first ad-supported plan that debuts in the US and 11 other markets in early November. The new option will cost 7 dollars (£6.18) per month in the US, less than half the price for Netflix’s most popular 15.50 dollars-per-month (£13.69) plan without commercial interruptions.

“Netflix still has a lot of room to grow and capture the share in a price-sensitive market,” Investing.com analyst Haris Anwar said in a sign of renewed optimism about the company’s prospects.

In a possible sign Netflix is not expecting the ad-backed plan to be an immediate hit, management is forecasting it will add 4.5 million subscribers during the October-December period. Although that would be Netflix’s biggest quarterly gain this year, it would still be down from the 8.3 million subscribers added during the same holiday-season period last year.

Netflix is apparently hoping to de-emphasise Wall Street’s long-running focus on its subscriber growth by stopping forecasting how many customers it expects to add from one quarter to the next. Management disclosed on Tuesday that its subscriber projection for the current quarter will be its last, though it will continue to predict earnings and revenue in hopes investors will pay more attention to those figures.

Although investors have generally been enthusiastic about Netflix’s expansion into the advertising market, one major concern is whether the additional revenue generated from selling commercials will be enough to offset the losses from current subscribers who switch to the cheaper option from higher prices they are currently paying.

Netflix is projecting revenue of nearly 7.8 billion dollars (£6.89 billion) for the quarter covering the holiday season that traditionally spurs more advertisers, slightly below what analysts had been anticipating, according to FactSet. If Netflix delivers on its revenue forecast, it will translate into a 4% increase from the same time last year. By comparison, Netflix’s posted a year-over-year revenue gain of 16% in its 2021 holiday-season quarter.