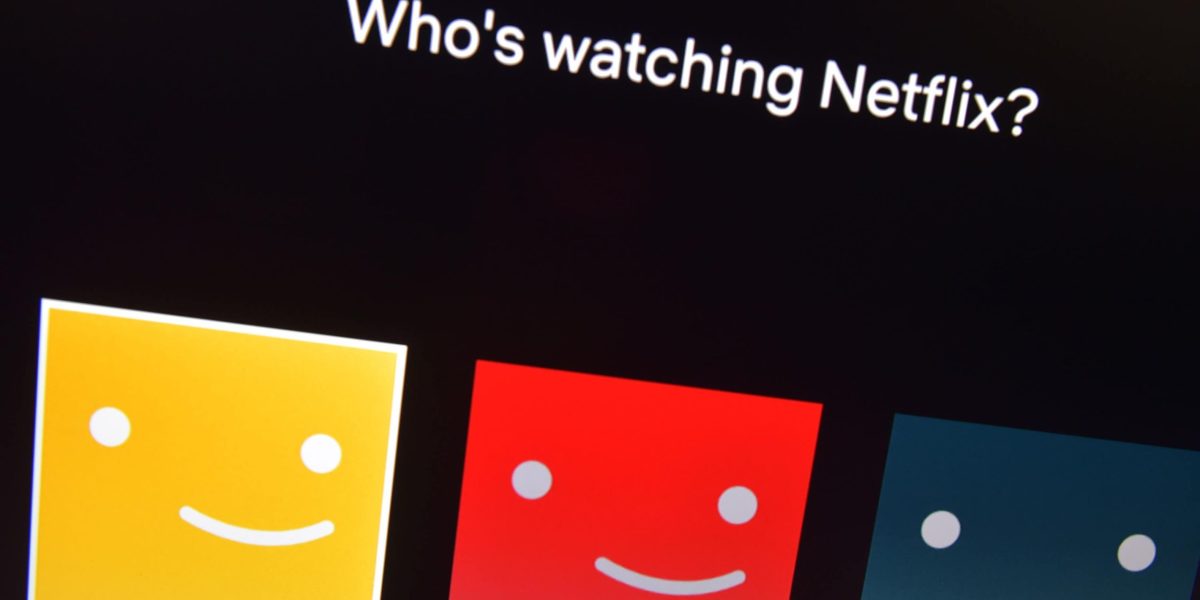 By Jonathan Thomas on April 19, 2022 in Entertainment
0
SHARES
ShareTweet

Netflix’s video streaming service suffered the first loss in worldwide subscribers in its history, deepening troubles that have been mounting since enjoying a surge from a captive audience locked down during the pandemic’s early stages.

The company’s customer base fell by 200,000 subscribers during the January-March period, according to a quarterly report released on Tuesday.

That was far worse than a conservative gain of 2.5 million subscribers forecast by Netflix management.

Now Netflix is bracing for things to get even worse with a projected loss of another two million subscribers during the April-June period.

Investors had already been bailing out of the company’s once high-flying stock amid a dramatic slowdown in subscriber growth.

If the shares behave similarly in Wednesday’s regular trading session, Netflix’s stock will have lost more than its value so far this year.

It marks the fourth time in the last five quarters that Netflix’s subscriber growth has fallen below the gains of the previous year, raising investor fears that its streaming service is mired in a malaise that has been magnified by stiffening competition from well-funded rivals such as Apple and Walt Disney.