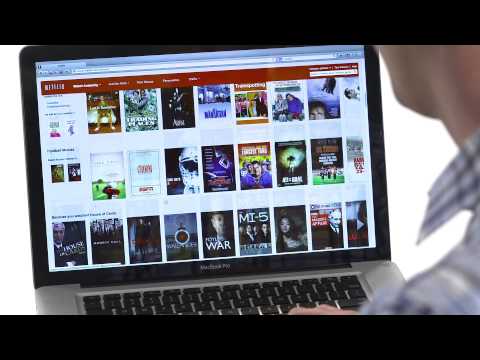 By Conn Ó Muíneacháin on October 16, 2014 in General
0
SHARES
ShareTweet

Netflix shares fell 26% percent yesterday as subscriptions faltered. The company said that their forecasts had not taken into account the full impact of the subscription price increase introduced by the company earlier in the year. That impact was not felt until Q3, they claimed because of “the large positive reception to Season Two of Orange is the New Black” in Q2.

Meanwhile US cable channel HBO has announced that it will launch a stand-alone streaming service which will allow users to watch HBO content on demand, without requiring that they have a cable TV subscription. This will put them more directly in competition with Netflix and strengthen the case for ‘cord-cutters’ wishing to abandon expensive cable and satellite subscriptions.