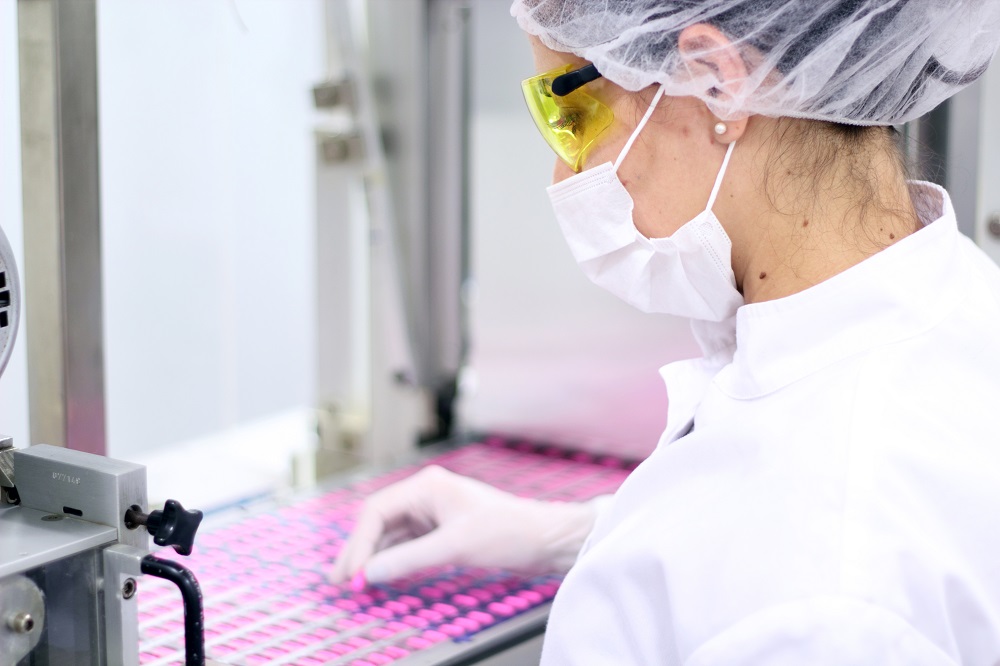 By Conn Ó Muíneacháin on August 5, 2014 in General
0
SHARES
ShareTweet

The Intellectual Property (Miscellaneous Provisions) Bill 2014, which is published today, will enhance the immunity from patent infringement for companies involved in testing generic versions of drugs while the original drugs continue to enjoy patent protection.

A case in 1984 in the United States resulted in legislation allowing for the Bolar Exemption, which allows companies to use patent-protected drugs in tests to develop generic alternatives, with the aim of obtaining market authorisation for those drugs when the patent expires.

EU Directive 2004/27/EC provided for an exemption for companies engaged in trials for the purpose of seeking market authorisation, and this was transposed into Irish Law in 2006. Both Ireland and the UK implemented literal interpretations of the EU directive which related solely to testing required for an application for market authorisation, although some states such as Germany opted for a broader exemption and also expanded the geographical application of the exemption to outside the European Union.

In 2005, a decision of the US Supreme Court widened the scope of the exemption provided by the US legislation, to cover all uses that are “reasonably related to the development and submission of information” to the FDA.

The new Bill aims to address concerns that the more liberal exemption regime in the US, Canada and India, as well as some other EU states, could result in research work being moved to those countries in cases where there is a concern about a risk of patent infringement. The Government’s Action Plan for Jobs published in 2012 included a commitment to address this. A similar review is underway in the UK.

According to a Regulatory Impact Analysis conducted for the Department, the Bill goes beyond the original EU Directive, but will “bring our legislation more in line with those countries who have a more liberal exemption system in place”.

The new legislation will extend the exemption to:

Welcoming the publication of the Bill, the Minister of State for Skills, Research and Innovation Damien English TD, said

“this Bill paves the way for pharma companies in Ireland to continue to innovate and develop new and generic pharmaceutical products. It will heighten awareness of Ireland as a location that places a strategic focus on Innovation by creating the right business ecosystem for this strategically important sector to grow and develop”.