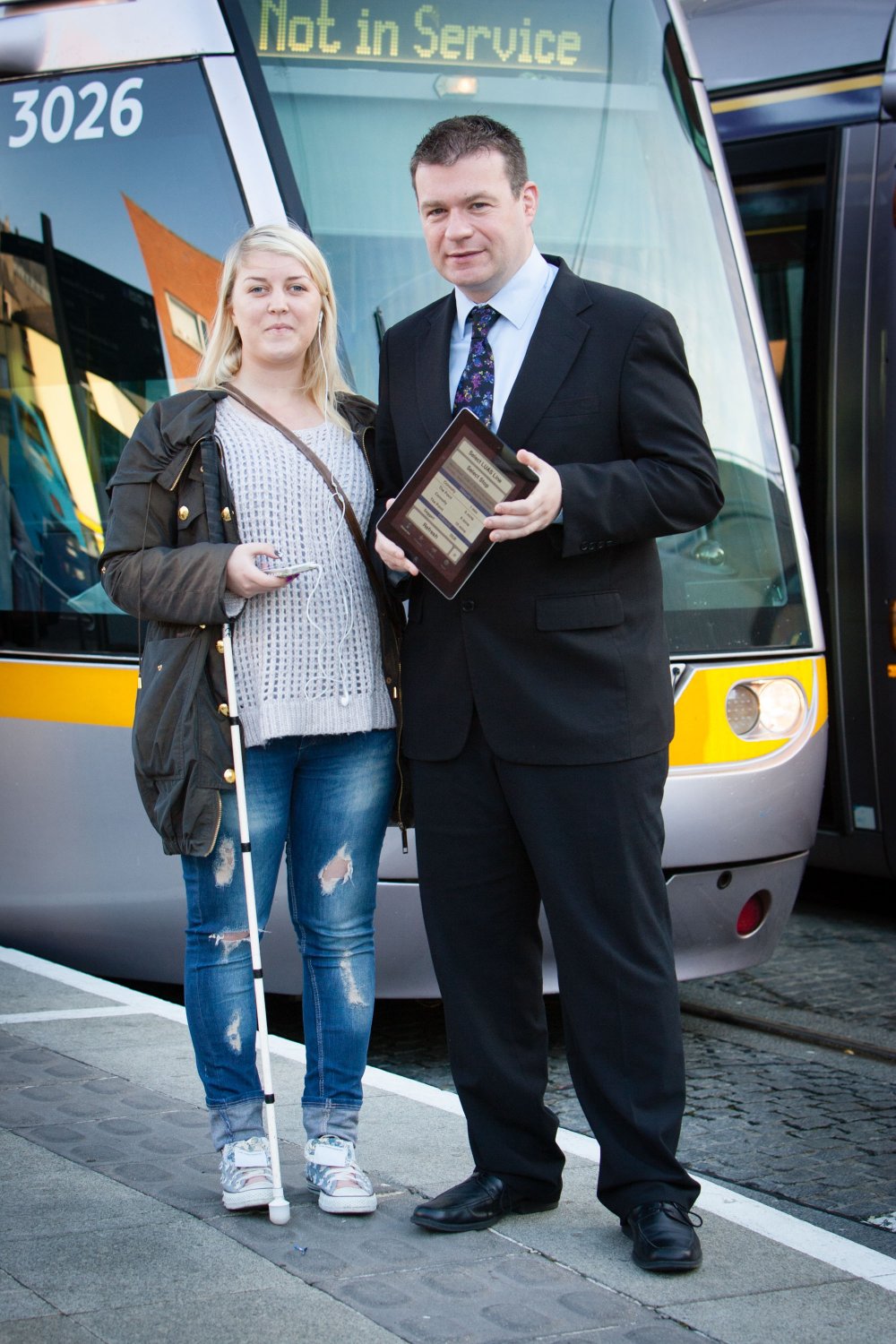 By Conn Ó Muíneacháin on October 27, 2013 in General
8
SHARES
ShareTweet 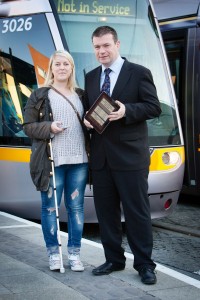 The Railway Procurement Agency is launching a new iPhone App which allows users with vision challenges to get Live Information (or Real Time Luas Passenger Information) for Luas trams including Travel Alerts, using Favourites to select their regular stops, and checking Luas Times (Operating Hours). This is the first tram service RTPI application in the world to be specifically developed for vision impaired passengers and the first one for any transport service in Ireland. It was developed with the assistance of specialist Dr. Sile O Modhrain of Queens University who has experience of similar applications used on bus transport systems in the United States.

The new app has been submitted to the iTunes store and is awaiting approval by Apple. It will join an existing Luas app for general users, and the RPA says that it would eventually hope to integrate the Visually-Impaired functionality into a single app in the future.

For now, however, the plan is to concentrate on the feedback received from users of the visually-impaired app, in the development of the next iteration which is already underway. The first-hand experiences of those who will benefit from the app will be used to improve it, together with feedback from the National Council of the Blind in Ireland (NCBI).
Development is focused on iOS for now as due to the strength of that platform’s accessibility features relative to Android and Windows, but the team have not ruled out development for other platforms in the future.