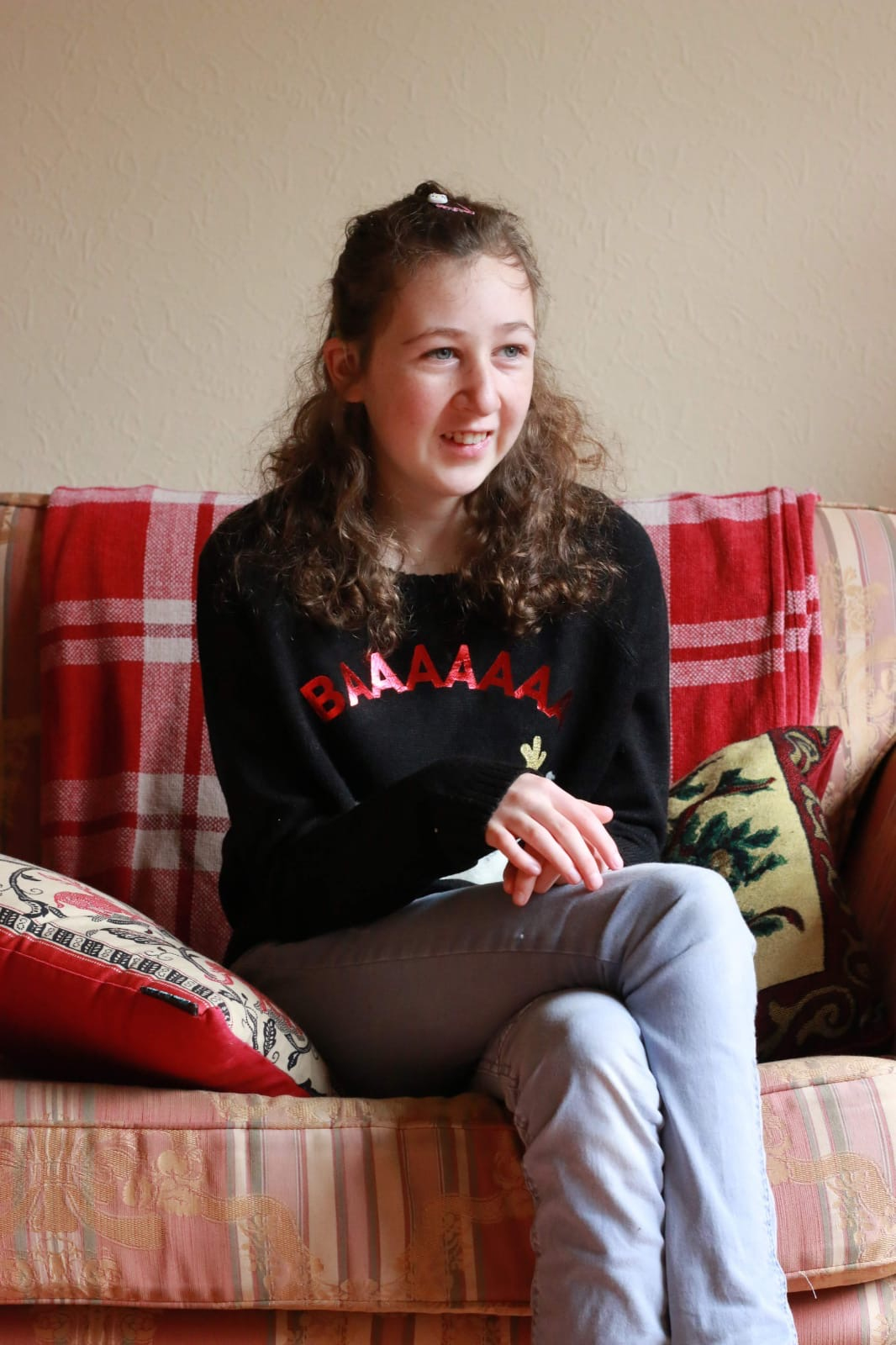 By Jonathan Thomas on July 20, 2022 in social media
0
SHARES
ShareTweet

The parents of Nora Quoirin, a French-Irish schoolgirl from London whose body was found near a Malaysian jungle resort during a family holiday, have settled a case against Facebook.

Lawyers for the social media giant, trading as Meta, read out an agreed statement in the High Court in Dublin on Wednesday.

Sebastien and Maebh Quoirin, who were in court, had initiated proceedings against Facebook and retired solicitor Anne Brennan over posts made on Facebook in 2019 and 2020.

Both proceedings were settled and Facebook has expressed its sympathies to the Quoirin family.

Declan Doyle, senior counsel for Mr and Mrs Quoirin, told the court that a series of allegations had been made on the platform in 2019 and 2020 which he described as “grossly defamatory”.

“The action has been settled,” Mr Doyle told the court, adding that the terms of the settlement were “confidential”.

Ms Brennan was not in court for the hearing.

Nora, 15, was discovered dead nine days after she went missing from an eco-resort in Malaysia in August 2019. Her family believe she was abducted.

She was born with holoprosencephaly – a disorder which affects brain development – and her family have said she would not have wandered off on her own.

Meta lawyers said in a statement: “During what was a distressing time for the Quoirin family in the course of Nora’s disappearance and in the aftermath of her subsequent discovery, a Facebook user posted a series of allegations that were disturbing and offensive to Nora’s parents on the Facebook platform.

“Meta Platforms Ireland Limited will continue its efforts in preventing the misuse of its platform and ensuring the safety of its users.”

The hearing took place before the President of the High Court, Mr Justice David Barniville, who expressed his sympathy to Mr and Mrs Quoirin and thanked them for travelling from the UK for the proceedings.

Speaking outside court, Nora’s mother said the family are “satisfied” the matter has been concluded.

“Today marks the end of another chapter in the quest for truth,” she said.

“We are satisfied this matter is now concluded.

“We will continue our efforts in Malaysia in order to bring justice for our beloved Nora.

“We wish to thank our legal team for all their support.”

The teenager, whose mother is from Belfast and father is French, had poor motor skills, needed help to walk, and her mental age was about five or six, her parents previously said.

The family were staying at Dusun eco-resort near Seremban, about 40 miles south of the capital Kuala Lumpur, and reported Nora missing the day after they had arrived.

Her naked body was discovered beside a small stream about 1.6 miles from the resort on August 13, 2019.

Police previously said there was no sign the teenager had been abducted or raped, with a preliminary post-mortem investigation showing she succumbed to intestinal bleeding due to starvation and stress.

An inquest was held in Malaysia and a coroner ruled in January 2021 the death was accidental rather than criminal, and said there was no third-party involvement.

Her family branded the findings “incomplete” at the time.

But in June last year a court in Malaysia overturned an inquest verdict of “misadventure” in her death.

At the time Mrs Quoirin said it was the “only reasonable” outcome after it was changed to an open verdict.

Overturning the original ruling, the judge said it would not have been been probable for the teenager to venture out on her own and navigate challenging terrain in and around the location she was found.