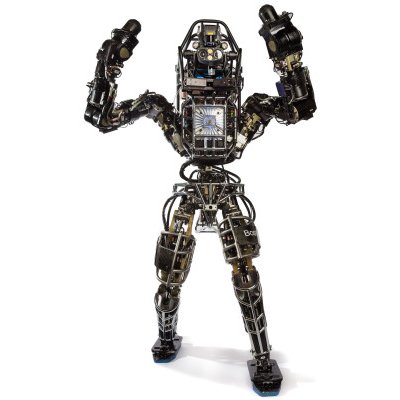 By Conn Ó Muíneacháin on December 16, 2013 in General
0
SHARES
ShareTweet

So Google is indexing all human knowledge, it knows where you are and what you want, and now it’s gone and bought this company which is developing  scary running robots for the US military.

The New York Times reports that Google will honour the existing contracts which its new acquisition, Boston Dynamics, has with the Pentagon; but that “it did not plan to move toward becoming a military contractor on its own”.

I for one welcome our new robot overlords.