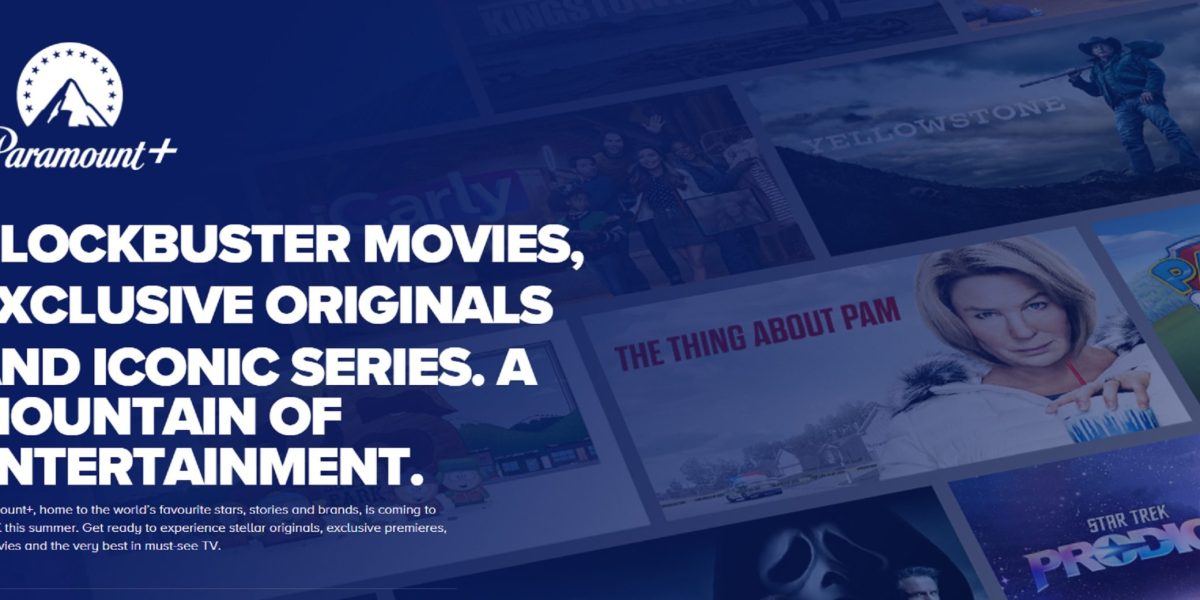 By Jonathan Thomas on May 3, 2022 in Entertainment, Video
0
SHARES
ShareTweet

The Paramount+ streaming service will launch in Ireland on June 22, the company has confirmed.

The US media giant’s platform will feature content from the firm’s range of studios and brands, including Paramount Pictures, Comedy Central, MTV and Nickelodeon.

Paramount has not confirmed pricing for Ireland yet but will be available online and the Paramount+ app as well as via connected TV devices from Apple, Amazon, Google and Samsung and through Sky TV – with Sky Cinema customers having access to the platform at no extra cost.

It will be home to original shows including Star Trek: Strange New Worlds, the Halo TV series based on the hit video game franchise and the new TV adaption of The Man Who Fell To Earth.

The service will also include access to the wider library of Star Trek content, as well as that of South Park, the MTV Shores series and family content such as SpongeBob SquarePants, Paw Patrol and Rugrats, the company said.

“This year will be monumental for our streaming strategy as we accelerate our global ambitions, rapidly expanding Paramount+ in Europe beginning with the UK, Italy, Germany, France and more by the end of this year and debut in Asia with South Korea in June, followed by India in 2023.

“With an already expansive global footprint and a strong, long-term market-by-market strategy, we are well-poised to continue our positive momentum.”

Maria Kyriacou, Paramount’s UK president, said the platform would be a “one-stop destination” for the company’s biggest brands and a place where “fans of all ages can find exclusive original premium content, global hits, and discover a world of favourites from Paramount’s vast catalogue”.