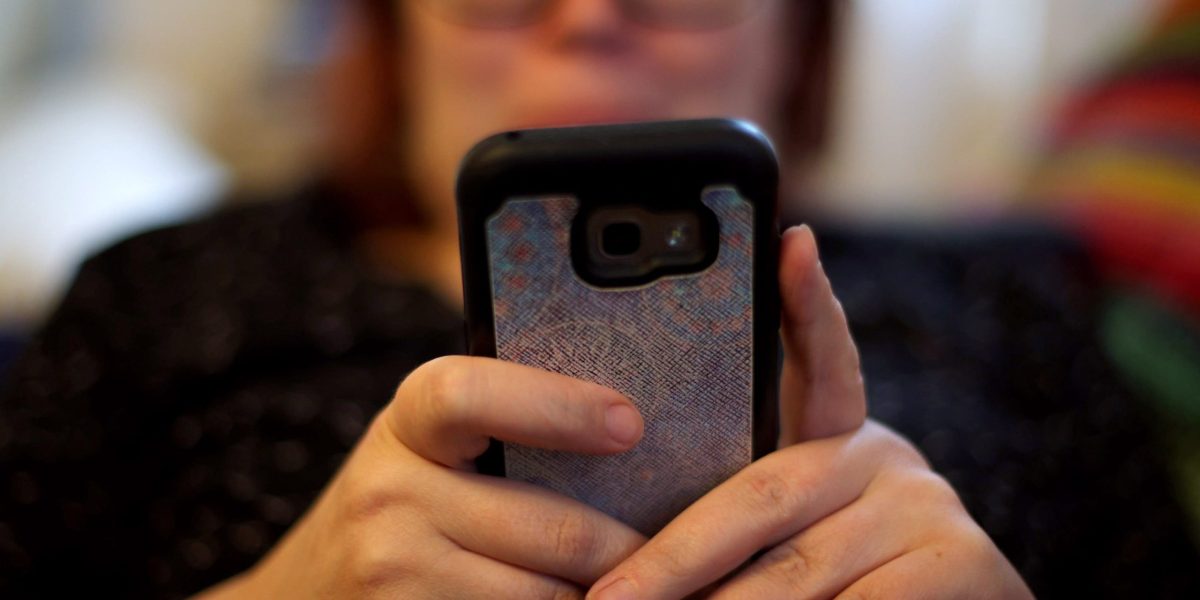 By Jonathan Thomas on February 10, 2022 in Privacy, security
0
SHARES
ShareTweet

A group of civil society organisations and privacy campaigners have accused the UK Government of using “scare tactics” to try to sway public opinion over the use of end-to-end encryption in messaging apps.

Writing an open letter to mark Safer Internet Day, the Open Rights Group and more than 40 other campaign groups criticised a recent Home Office advertising campaign which claimed that encryption puts children at risk from predators and can be used to hide online abuse.

The civil society groups said they are concerned that the UK Government is seeking to influence public opinion prior to amending the draft Online Safety Bill so that tech firms would be forced to weaken or remove end-to-end encryption from their messaging systems, something the groups argue would in fact put more people at risk.

Jim Killock, from the Open Rights Group, said: “The way the UK Government has been using scare tactics damages trust with its citizens.

“The UK Government exploiting emotive narratives for their campaign is manipulative and does not provide a balanced view. The truth is that encryption is vital for online safety.”

The open letter, which has been signed by a number of experts as well as members of the Global Encryption Coalition including Index on Censorship, the Internet Society and human rights group Article 19, said damaging encryption would reduce privacy for the wider public, as well as vital protections for the most vulnerable.

“Undermining encryption would put at risk the safety of those who need it most.

“Survivors of abuse or domestic violence, including children, need secure and confidential communications to speak to loved ones and access the information and support they need.”

Popular apps such as Facebook-owned WhatsApp and Signal use end-to-end encryption to offer secure, private messaging for users.

🤔Curious about who’ll be celebrating #SID2022 with us on Tuesday, 8 February and how?

👉 Discover industry partners, institutions and other organisations committed to creating a better internet for everyone at https://t.co/1x2CynXKbL pic.twitter.com/wkZ5U6KpLI

Facebook has announced plans to introduce end-to-end encryption – so messages can only be accessed and read by the sender and recipient – across the rest of its app messaging platforms by 2023.

The tech giant has said it is taking the time until then to “get this right” and strike a balance between user privacy and keeping people safe online.

The Home Office and some law enforcement agencies have suggested that encryption can hamper efforts to stop criminals from organising and communicating.

Home Secretary Priti Patel has previously spoken out about her concerns around encryption, saying it could put progress in preventing child sexual abuse “at jeopardy”.

In response to the open letter, Security Minister Damian Hinds said: “Privacy and children’s safety are not an either/or – we need both.

“End-to-end encryption can be an important and beneficial technology when used responsibly, and the Government supports this.

“We believe it can be implemented in a way that is consistent with protecting children, and that’s what we want to see.”

Rob Jones, director general at the National Crime Agency (NCA), also said it was important to find a balance between privacy and safety.

“Strong encryption protects users privacy and can provide many benefits, but any move to E2EE also needs to include measures which maintain the ability to protect children and identify images of abuse,” he said.

“A jump to E2ee without this capability risks turning the lights out for law enforcement worldwide.”