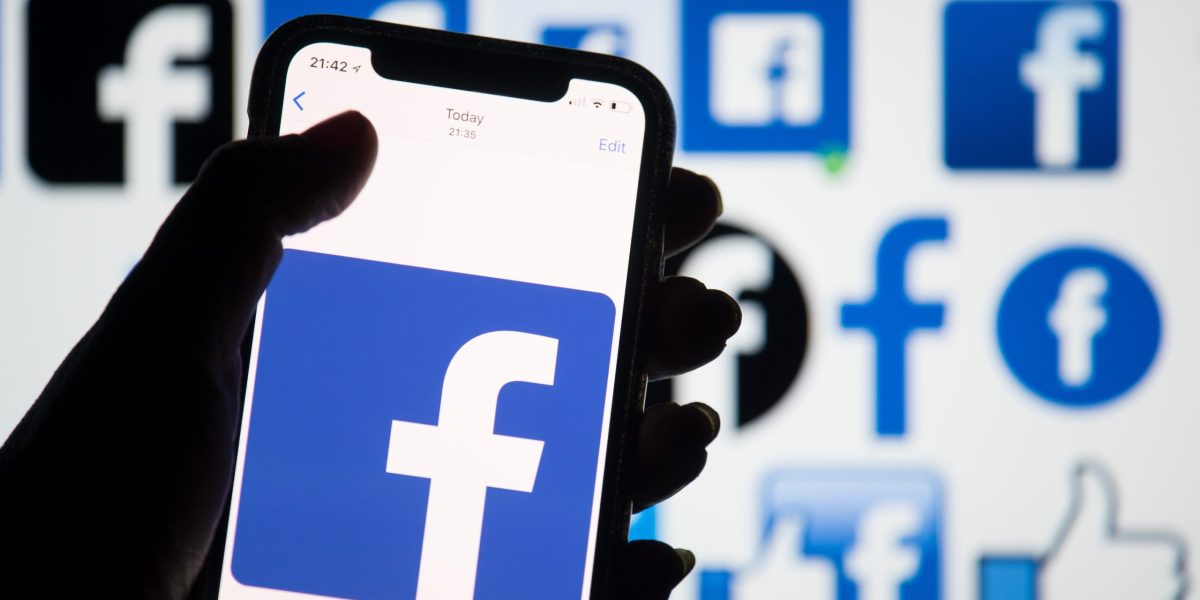 Clegg, vice president of global affairs at Facebook’s parent company Meta, said that “ordinary Russians are using our apps to express themselves and organise for action” and the company wants “them to continue to make their voices heard”.

The limitations imposed on the social media giant include marking its content as unreliable plus technical restrictions on search results to reduce the publications’ audiences on Facebook, Roskomnadzor said.

Roskomnadzor described the moves, which are effective from Friday, as “measures to protect Russian media”. There was no further explanation about what this means.