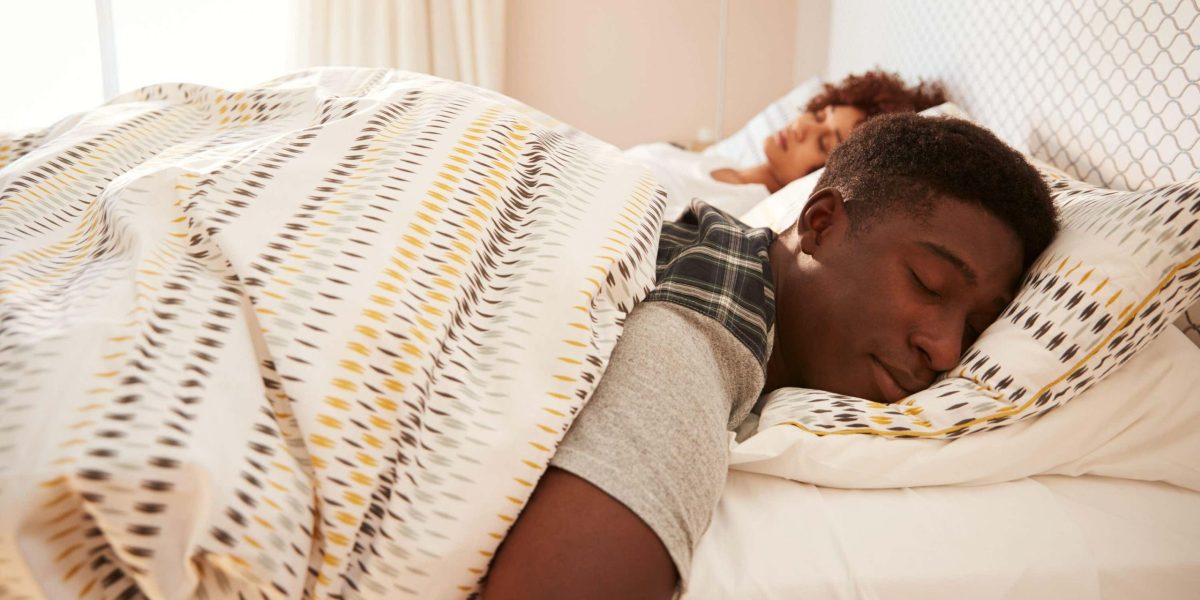 By Jonathan Thomas on September 22, 2022 in Medicine, Science
0
SHARES
ShareTweet

Experiencing good quality sleep is more important than getting the recommended seven to nine hours when it comes to keeping illnesses at bay, a study suggests.

New research has found that people who do not get quality sleep or enough sleep are nearly three times as likely to fall ill with colds, flu and other respiratory diseases such as Covid-19.

But it also showed good quality sleep can effectively make up for sleeping less than the recommended amount, when it comes to bolstering the immune system to help fight viral infections.

Professor Neil Walsh, of Liverpool John Moores University, said his team’s findings – published in the journal Sleep – “change the way we should think about sleep and health”.

The lead researcher told the PA news agency: “Sleep is important for mental and physical health, including our ability to fight infection.

“But when you restrict your sleep, you are not necessarily going to be more likely to get sick – it really depends on your quality.”

In a first-of-a-kind study, the scientists followed 1,318 new recruits to the military for 12 weeks.

Their work involved tracking the participants’ sleep patterns and health in the weeks before training and after joining the military, where they had to follow strict wake-up routines.

On average, the participants were found to sleep two hours less during military training than civilian life.

However, the researchers noted that more than half of those with sleep restriction rated their sleep as good quality.

Recruits who reported sleep restriction during training were nearly three times as likely to suffer with respiratory infection, according to the team.

This was after taking into account factors that influence these types of illnesses, such as the time of the year and smoking.

However, the researchers found that sleep restriction only increased infection among those reporting poor sleep quality, while good sleep quality protected against respiratory illnesses, despite the shorter duration.

Prof Walsh told PA: “There are two very key messages here: firstly that restricted sleep patterns can result in more frequent illness, and secondly and more surprisingly, that sleeping well can trump sleeping long in terms of our immunity to illness.

“That is an extremely useful message in our hectic world where sleep is often sacrificed for other pursuits.”

Based on the findings, Prof Walsh said there are five things people can do to improve sleep quality. These include:

– Ensuring the bed and pillow are comfortable and that the room is cool, dark and quiet

– Undertaking exercise during the day to help fall asleep.