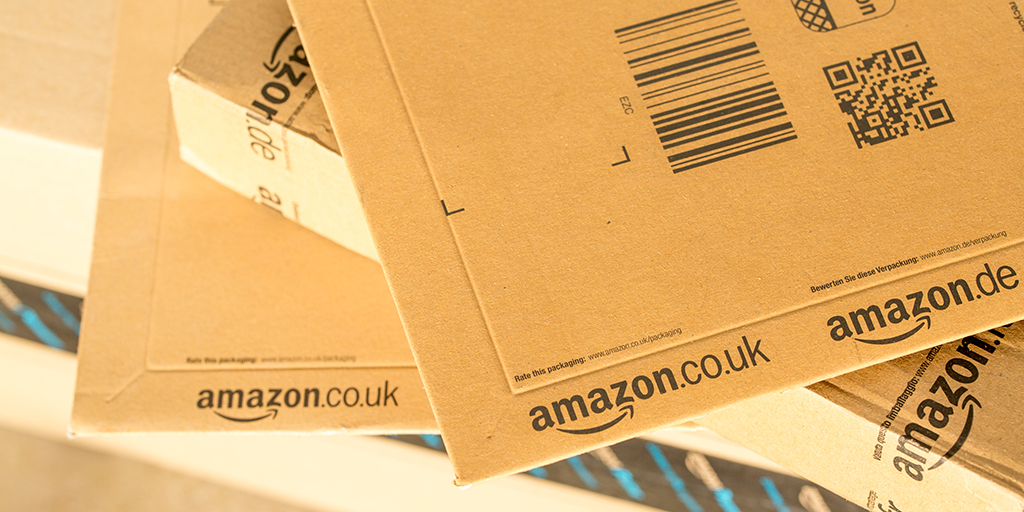 Amazon today announced that small businesses and entrepreneurs on Amazon sold more than 2 billion items in a record-breaking first half of 2017. And the revenue and job-creation figures for those sellers are pretty impressive.

“We love hearing the stories from these small business owners who are able to quit their day jobs to sell on Amazon full-time, hire more employees to grow their business, and, in many cases, start other businesses – it’s very energizing for Amazonians to know that the technology we are building is helping so many people pursue their dreams.”

Facts about the Amazon Marketplace:

“Being able to sell on Amazon has been paramount in driving massive amounts of sales and customer visibility, allowing us to build brand awareness where customers shop,” said Kelly Fedio, founder of One Savvy Life, based in Redondo Beach, Calif. “Since we started in 2014, we have successfully introduced several products to customers on Amazon, including our original best-selling infusion water bottle. Amazon has played an instrumental role in helping us launch our small business and grow into an enduring brand.”

Amazon has collected stories of small business owners who are selling online at Transformations.

Related news: Irish consumers are the second most confident in EU about online shopping.

From Bloggerconf to TBEX – Blogging is Blooming! [Video]
Did Pet Posers on Social Media Cause Spending Surge?