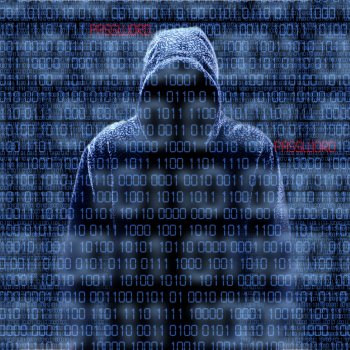 By Conn Ó Muíneacháin on January 2, 2014 in security
0
SHARES
ShareTweet

A security leak from Snapchat has seen seen 4.6m usernames and corresponding phone numbers leaked, but so far there is no indication that it includes any users outside of the US and some Canadian area-codes.

It’s impossible to say whether data on users outside the US was also obtained but not published.  Those who published the American data on a website called SnapchatDB.info said they did so to highlight Snapchat’s tardiness in patching the exploit which had been known for some time.

This information was acquired through the recently patched Snapchat exploit and is being shared with the public to raise awareness on the issue. The company was too reluctant at patching the exploit until they knew it was too late and companies that we trust with our information should be more careful when dealing with it.

SnapchatDB.info had obscured the last two digits of the numbers they published.  The website has since been shut down, apparently having exceeded its resources.  However Gibson Security, who originally published the exploit, have provided a tool for Snapchat users to check if their data was part of the leak.

While Irish data was not published, it’s possible that it may have been compromised before the exploit was patched.  The Irish Times quotes Ipsos/MRBI data which says that 43% of irish residents aged 15-24 have a Snapchat account, and half of those are daily users.