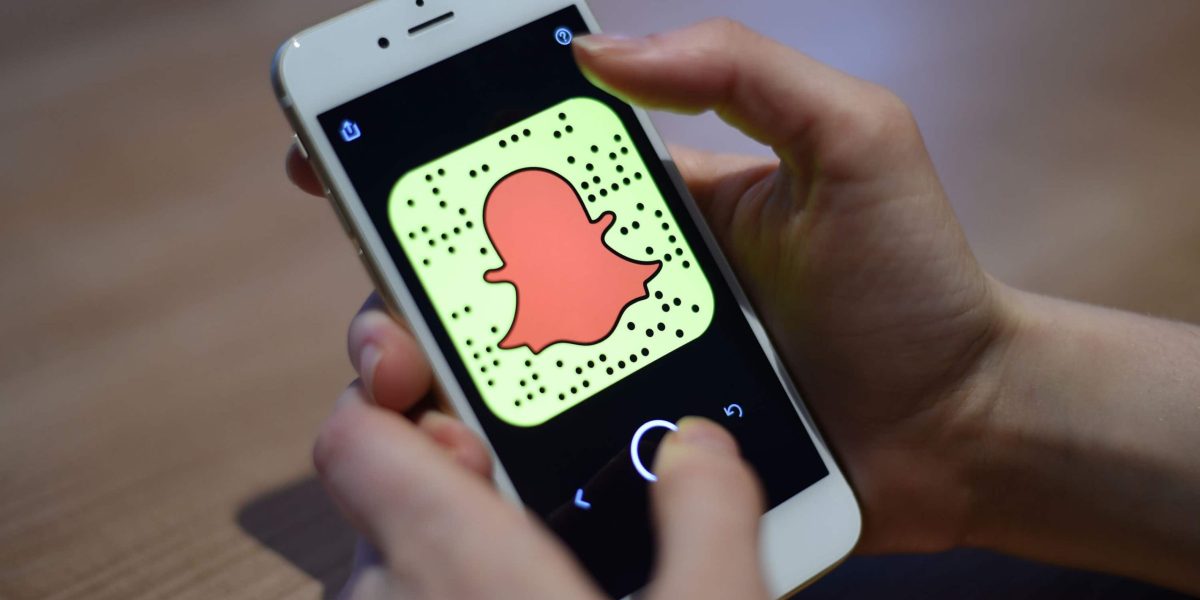 By Jonathan Thomas on September 8, 2022 in social media
0
SHARES
ShareTweet

Snapchat’s parent company has confirmed a restructuring of the business which will see it cut staff numbers by around 20%.

Alongside the reduction in staff numbers, the tech firm behind the popular instant messaging app said it would discontinue the development of its flying camera, Pixy, as well as reduce investment in its games and Snap Originals short-form TV shows.

Snap said it remained fully committed to its Spectacles augmented-reality glasses but would narrow the scope of investment on the product to focus on long-term research and development.

“Today we are restructuring our business to increase focus on our three strategic priorities: community growth, revenue growth, and augmented reality,” Mr Spiegel said in a statement.

“As a result, we are sunsetting several projects, reducing the size of our team by approximately 20% and announcing the promotion of Jerry Hunter to chief operating officer.

“Changes of this magnitude are always difficult, and we are focused on supporting our departing team members through this transition. We are deeply grateful for their many contributions to Snap.”

In a memo to staff, Mr Spiegel said: “The extent of this reduction should substantially reduce the risk of ever having to do this again, while balancing our desire to invest in our long-term future and reaccelerate our revenue growth.”

Despite steadily growing Snapchat user numbers, Snap’s business has faced recent difficulties, in part because of a downturn in global advertising and a slowdown of growth post-pandemic.

The firm, like many other app-makers, has struggled to deal with an Apple update which substantially reduced the ability of apps to track users for advertising purpose.

The company’s share price has dropped nearly 80% since the start of the year, while Mr Spiegel said in his memo that the firm’s current year-over-year quarter-to-date revenue growth of 8% was “well below what we were expecting earlier this year”.

“I am deeply sorry that these changes are necessary to ensure the long-term success of our business,” he added.