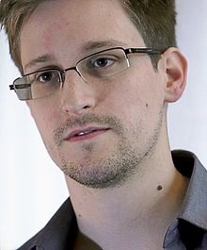 By Michele Neylon on December 25, 2013 in General
0
SHARES
ShareTweet

Image by None via CrunchBase

Snowden’s revelations earlier this year have rocked the world.

Full details about the speech are available via the Channel 4 site.