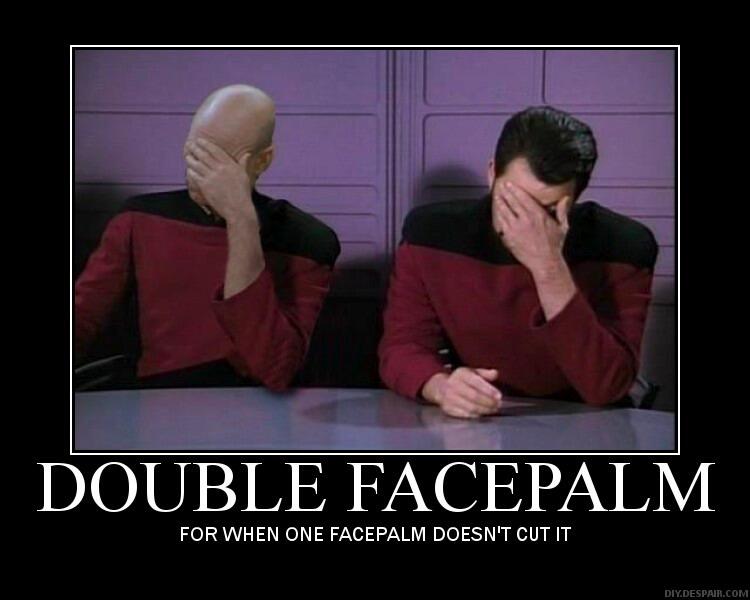 Fine Gael TD Patrick O’Donovan has discovered that our way of life is under threat from anonymous internet users and their nasty “open source” browsers. But never fear, gentle citizens, he’s on the case. 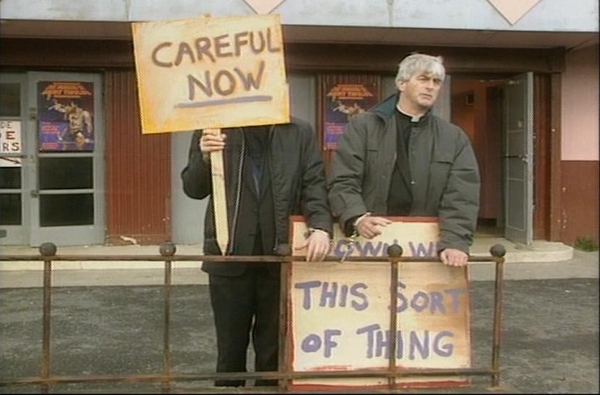 Anxious to be seen as a tech-savvy Guardian of All that is Good, Patrick appears to have spent about an hour googling the matter before issuing a press release calling for …

… tougher controls on the use of open source internet browsers and payment systems which allow users to remain anonymous in the illegal trade of drugs, weapons and pornography. Deputy O’Donovan has written to the Oireachtas Communications Committee, of which he is a member, asking it to investigate the matter.

Naturally, Deputy O’Donovan knows that the solution to criminality is to ban technology. Lucky for us, he’s identified the technology in question: Open Source.

@podonovan @FineGaelToday jesus, really poor press release. I hazard you don’t have a clue what you’re talking about.

@gavinsblog ah @podonovan that release is shockingly off base. 'Browsers' and open source are not the problem. @FineGaelToday

. @podonovan @FineGaelToday This is BEYOND ill-informed. Good god almighty. Read a book!

@podonovan @FineGaelToday your lack of understanding of Open Source and how the web works is astounding, based on your statement today.

Eamon goes on to point out that this is comedy worthy of The IT Crowd:

Colm Doyle probably nailed it when it comes to identifying the dubious parentage of such an ill-conceived idea:

@EamonLeonard @podonovan @FineGaelToday it's like someone put an ECDL book and a Daily Mail article in a blender and printed what came out.

@podonovan while you’re at it, we need to clamp down on folks who make those plastic bags drug dealers keep marijuana in /cc @EamonLeonard

Journalist Gerard Cunningham reminds Richard of the importance of anonymous internet access in protecting journalists and their sources:

.@downesr Talk to @storyful about why anon access can be a matter of life or death. Don't talk to idiot TDs looking for free PR #rtept

Finally, James Corbett, who’s a constituent of Deputy O’Donovan’s, has an offer for his local TD:

I went to my local TD @podonovan 's clinic a few weeks ago. In return I'd like to offer him a free clinic any time on how the internet works