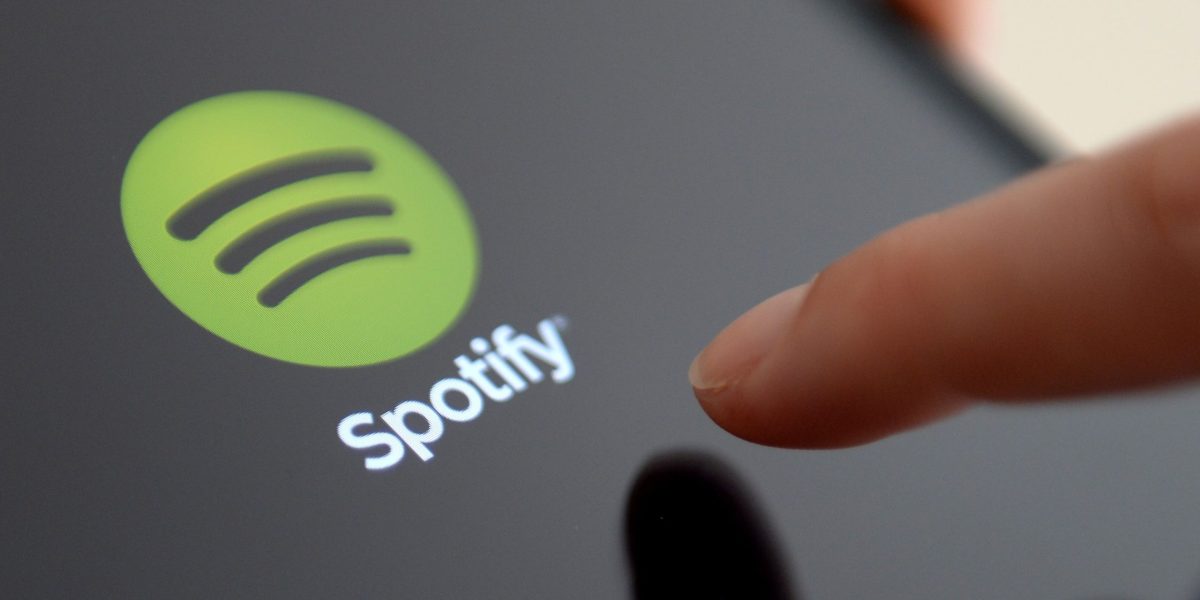 Spotify is investigating an issue preventing some of its users from accessing the platform.

The music streaming giant said users are reporting being logged out and unable to log back in again.

It is mostly those using the mobile app that appear to be affected, it noted.

The Swedish firm, the largest of its kind, acknowledged the outage, tweeting: “Something’s not quite right, and we’re looking into it.

“Thanks for your reports! Keep an eye on the latest updates here.”

The streaming giant has yet to confirm the issue’s cause – or when services will be back to normal.

The Down Detector website said it has received tens of thousands of outage reports in the last two hours.