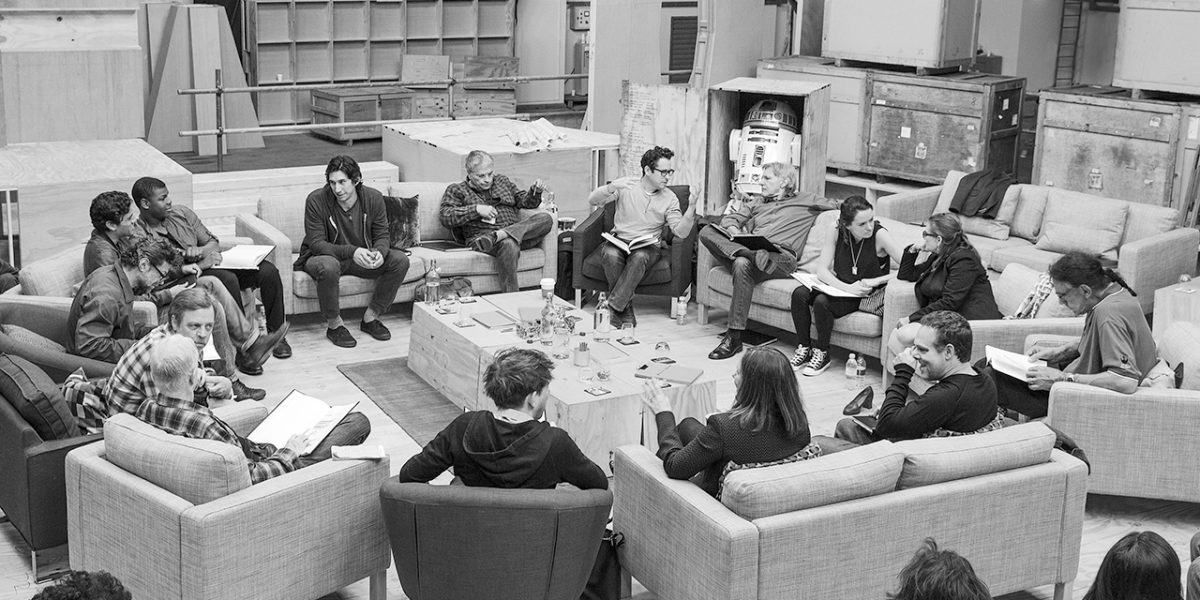 By Conn Ó Muíneacháin on April 30, 2014 in General
1
SHARES
ShareTweet

The cast of Star Wars Episode VII has been announced on the official Star Wars site, which published this photograph of the cast meeting with director JJ Abrams. 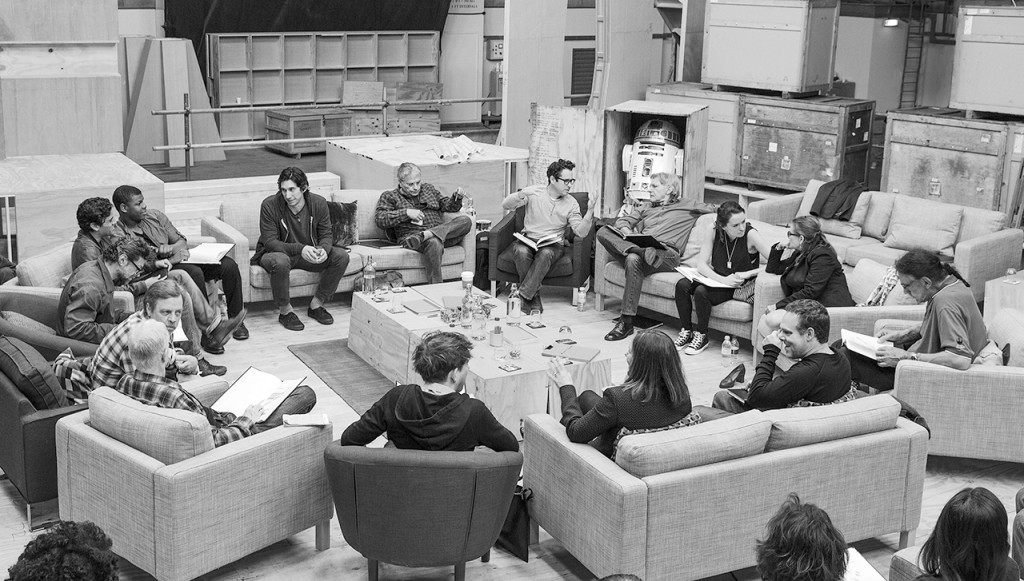 The announcement that the film starts shooting in a couple of weeks has been greeted with excitement by fans around the world, and in Ireland there’s an additional welcome for the fact that it will feature Irish actor Domhnall Gleeson in an unspecified role.

It’s also been confirmed that the new film will include the original lead trio of Carrie Fisher, Mark Hamill and Harrison Ford who will reprise their original roles, as well as Anthony Daniels (C3PO), Peter Mayhew (Chewbacca), and Kenny Baker (R2D2).

Criticism has been made of the fact that, with the exception of Carrie Fisher and Daisy Ridley, it’s very much a boys club. However, there are reports that Abram’s is not done casting yet, and that a substantial female role is yet to be announced.

Riverdance: Where Were You?
Original Concept Art for Iconic Star Wars Scenes