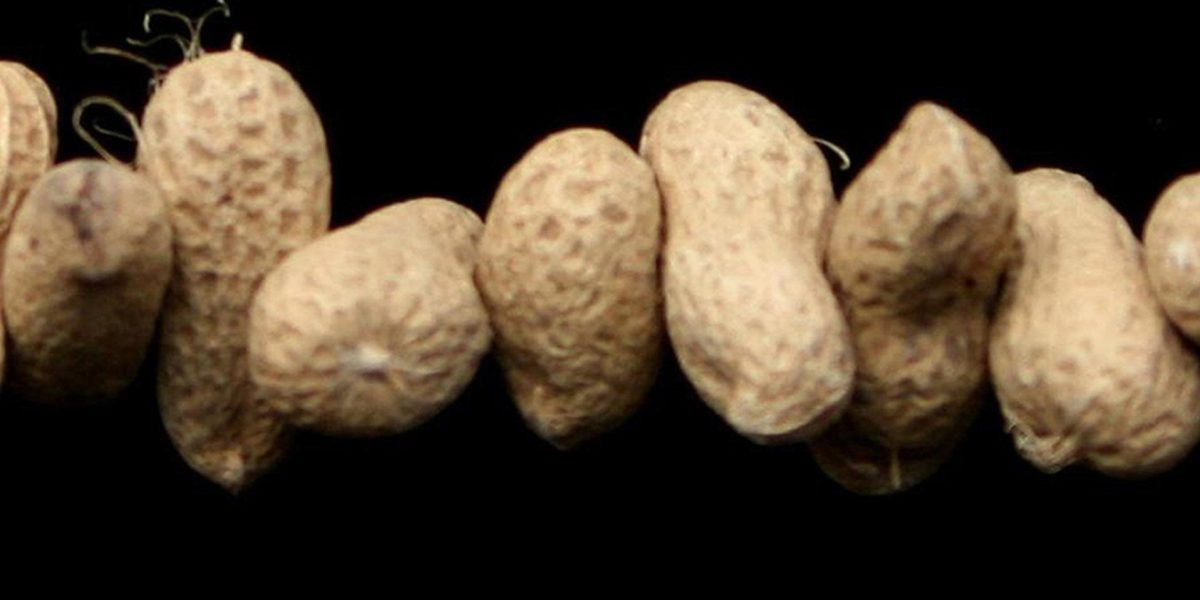 The younger that children with a peanut allergy are when exposed to controlled doses, the more effective the treatment may be at building a tolerance, research suggests.

After two-and-a-half years, the majority of young children given the peanut protein were able to safely consume the equivalent of approximately 16 peanuts of daily treatment, the study found.

The researchers described this as desensitisation.

According to the research, one in five children were able to repeat this food challenge 26 weeks after treatment ended, which was described as remaining in remission.

In children with a peanut allergy, starting the treatment – known as peanut oral immunotherapy – before the age of four was associated with an increase in both desensitisation and remission.

Further analysis indicated that children who were younger at the start of treatment were more likely than older children to achieve remission.

The authors called for more research to investigate this finding, as it may indicate a window of opportunity early in life when peanut oral immunotherapy is more effective.

Children were closely supervised in the trial and were offered small quantities of peanut protein powder, which was increased gradually to 2,000mg daily – the equivalent of six peanuts.

The study recruited 146 one- to three-year-olds, whose average tolerated dose of peanut protein was 25mg at study entry across five medical centres in the United States.

Doses were mainly administered at home by parents, but each time the dose was increased, this was done in medical centres under observation.

In the study, 71% of children treated with peanut oral immunotherapy achieved desensitisation, compared with 2% in the placebo group.

Some 21% treated with peanut oral immunotherapy achieved remission compared with 2% in the placebo group.

Previous research has suggested that peanut allergy affects 2% of children in Western countries and most remain allergic across their lifetime.

The current standard of care for children with peanut allergy is dietary avoidance and access to epi-pens, but the risk of severe reactions still exists.

Dr Wesley Burks, from the University of North Carolina at Chapel Hill, America, said: “The serious and unpredictable nature of food allergic reactions can be worrisome for affected children and their parents.

“Exploring safe and effective therapy options for children with peanut allergy is crucial to improving quality of life for this group of patients, particularly as most children remain allergic for their lifetime.”

The authors note some limitations to their study published in The Lancet, including that there was a high dropout rate between the end of treatment and the remission test after 26 weeks of avoidance.

Furthermore, 27% (22/81) of children in the treatment group and 20% (7/35) in the placebo group did not reach the 2,000mg maximum dose of treatment, potentially leading to an underestimation of the treatment response.

Doomsday Clock remains at 100 seconds to midnight for third year in a row
Which Video Services are Winning and Losing in the Irish Market?