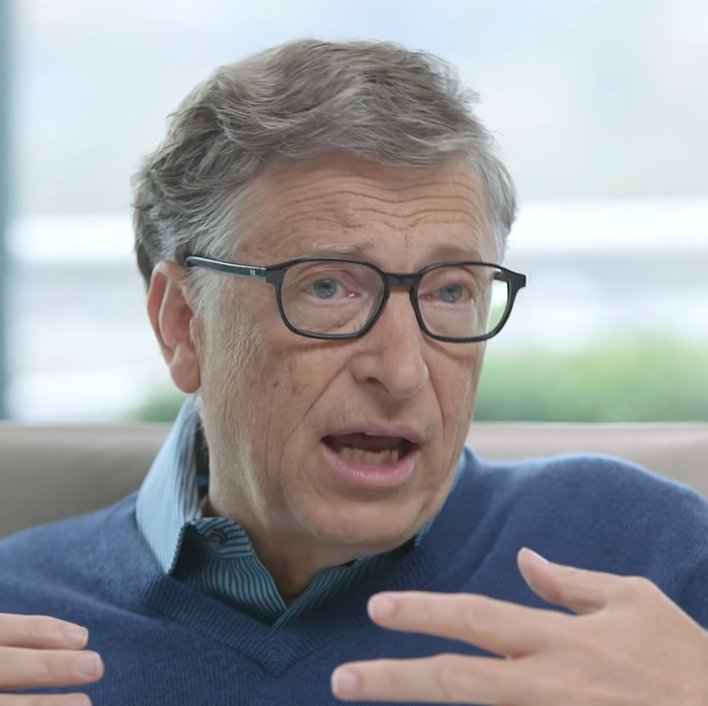 “If you could change the price of one thing to lift up the lives of the world’s poorest people, it would be the price of energy.” – Bill Gates

As the Climate Conference gets underway in Paris, Bill Gates publishes this video to explain the rationale for the Breakthrough Energy Coalition, formed with other billionaires like Jeff Bezos, Mark Zuckerberg, Marc Benioff and Richard Branson, to spearhead investment into solving one of the biggest technical problems of our time: meeting the demand for energy, especially in the developing world, while getting away from oil.

Congregation, the Bijou Unconference, and the Charm of Small Numbers
Neopost Announces 100 jobs in Dublin