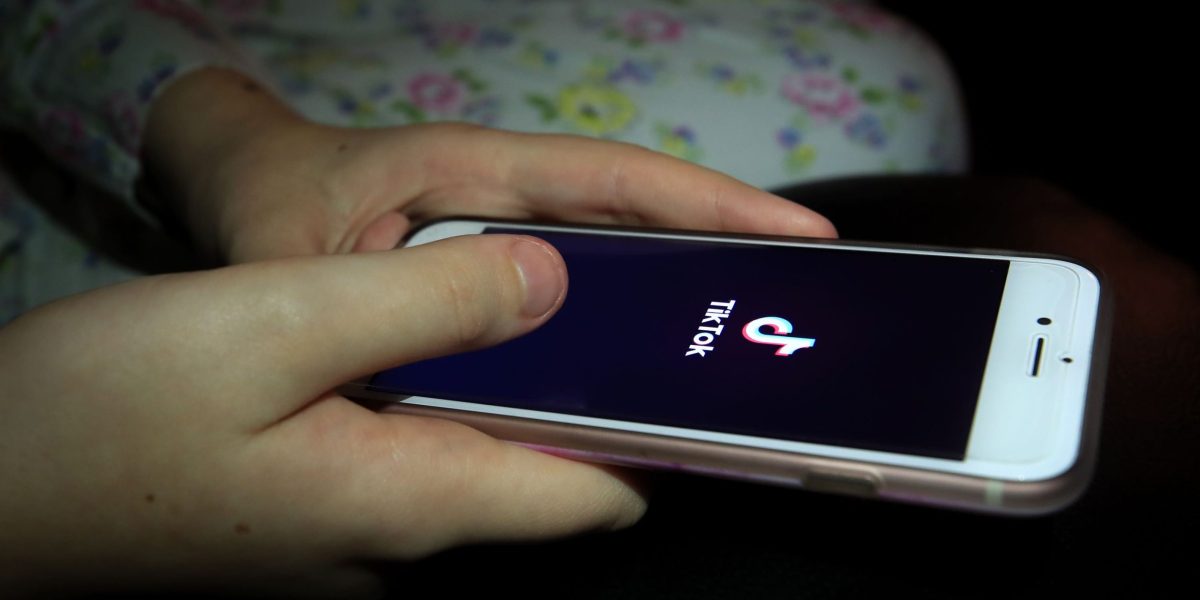 TikTok has unveiled new app features designed to improve education around the Holocaust and combat antisemitism.

To mark Holocaust Memorial Day, the social media giant has confirmed that a new banner will now appear at the top of the search results page when users search for terms linked to the Holocaust, with the banner linking to the World Jewish Congress and Unesco website on the issue.

A similar feature will also appear when users look up hashtags linked to the issue, with the banners urging users to be aware of hate and misinformation around the topic and to “consult trusted sources”.

In addition, TikTok said that in the coming months a new permanent banner will be introduced at the bottom of any video discussing the Holocaust as a further means of giving users an easy access point to authoritative information.

The video-sharing giant said the updates were part of pledges to make the site a place that is free of hate.

Elizabeth Kanter, TikTok’s director of government relations in the UK, said: “We believe education plays a critical role in striking out hate, which is why we’re proud to partner with the World Jewish Congress and Unesco to help people learn about the Holocaust and understand their role in fighting modern-day antisemitism.

“Hateful behaviour is incompatible with TikTok’s inclusive environment, and we’ll continue to put our full strength behind keeping our platform a place that is free of hate, while harnessing the power of TikTok to educate our community.”