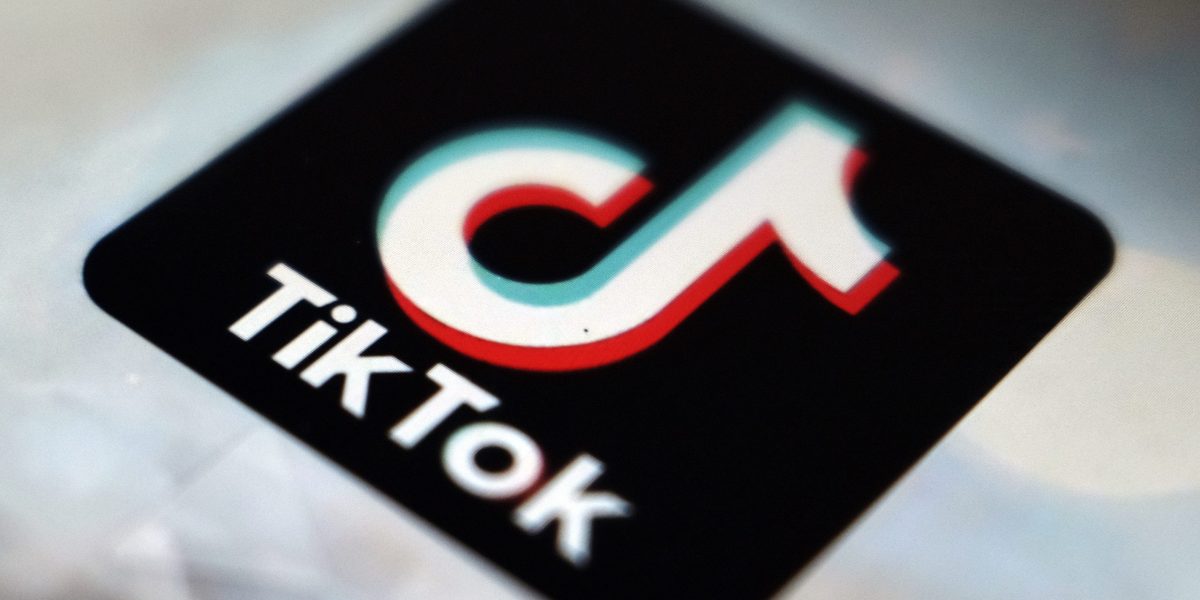 By Jonathan Thomas on October 21, 2022 in social media
0
SHARES
ShareTweet

A report has found that TikTok’s algorithms are not very good at detecting ads that contain blatant misinformation about US elections – despite all political advertisements being banned from the platform since 2019.

The report raises fresh concerns about the popular video-sharing app’s ability to catch election falsehoods at a time when a growing number of young people use it not just for entertainment, but also for finding information.

The research was published on Friday by the non-profit organisation Global Witness and the Cybersecurity for Democracy team at New York University (NYU).

Global Witness and NYU tested whether some of the most popular social platforms – Facebook, YouTube and TikTok – can detect and take down false political ads targeted at American voters ahead of next month’s mid-term elections.

The watchdog group has carried out similar tests in Myanmar, Ethiopia, Kenya and Brazil with ads containing hate speech and disinformation, but this is the first time it has done so in the United States.

The US ads included misinformation about the voting process, such as when or how people can vote, as well as about how election results are counted.

They were also designed to sow distrust about the democratic process by spreading baseless claims about the vote being “rigged” or decided before Election Day.

All were submitted for approval to the social media platforms, but none were actually published.

TikTok, which is owned by Chinese company ByteDance, performed the worst, letting through 90% of the ads the group submitted.

Facebook fared better, catching seven out of 20 false ads – in both English and Spanish.

Jon Lloyd, senior adviser at Global Witness, said TikTok’s results in particular were “a huge surprise to us” given that the platform has an outright ban political advertising.

In a statement, TikTok said it bans and prohibits election misinformation and paid political ads from its platform.

The company said: “We value feedback from NGOs, academics, and other experts which helps us continually strengthen our processes and policies.”

Facebook’s systems detected and took down the majority of the ads Global Witness submitted for approval.

It said: “These reports were based on a very small sample of ads, and are not representative given the number of political ads we review daily across the world.

“Our ads review process has several layers of analysis and detection, both before and after an ad goes live.”

It added that it invests “significant resources” to protect elections.

YouTube, meanwhile, detected and took down all of the problematic ads, and even suspended the test account Global Witness set up to post the fake ads in question.

At the same time, however, the Alphabet-owned video platform did not detect any of the false or misleading election ads the group submitted for approval in Brazil.

Mr Lloyd said: “So that goes to show that there’s a real global discrepancy in their ability to enforce their own policies.”

He added: “The consequences of inaction could be disastrous for our democracies and our planet and our society in general.

“Increasing polarisation and all of that. I don’t know what it’s going to take for them to take it seriously.”