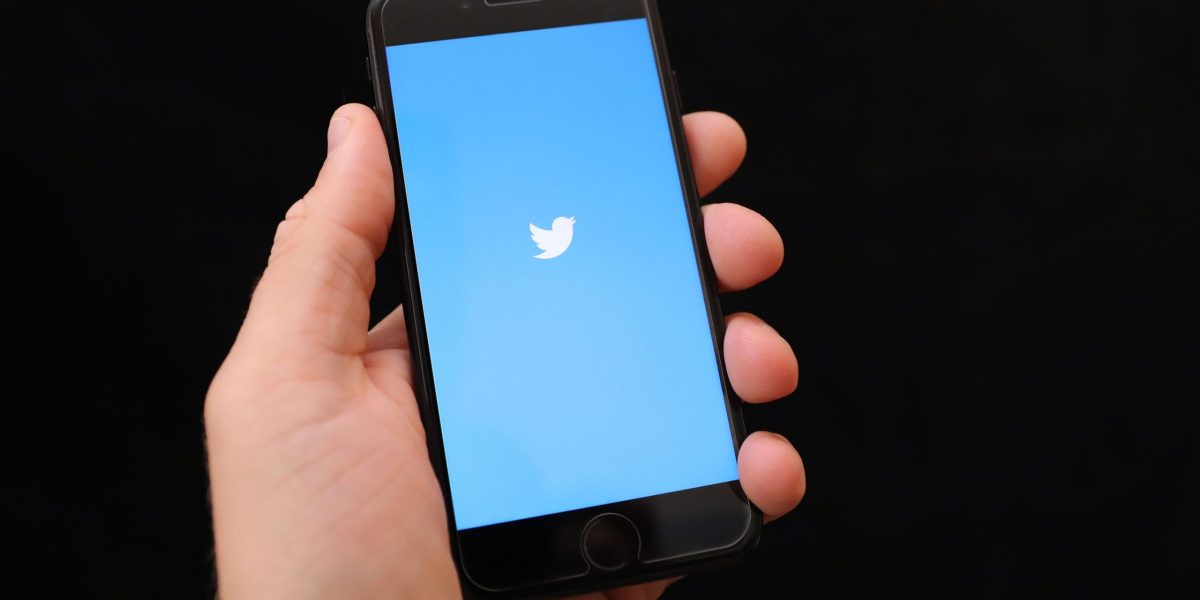 By Jonathan Thomas on May 19, 2022 in social media
0
SHARES
ShareTweet

Twitter has said it is “committed” to completing the deal to sell the company to Elon Musk on the “agreed price and terms” amid suggestions the billionaire was trying to renegotiate or even walk away from the transaction.

On Tuesday, the Tesla and SpaceX boss said the deal “cannot move forward” until he sees proof from Twitter of its estimation that spam and fake accounts make up only around 5% of the platform’s userbase.

But in a statement issued alongside a document filing in the US, Twitter has reaffirmed its position.

“Twitter is committed to completing the transaction on the agreed price and terms as promptly as practicable,” the social media company said.

In a further statement issued to Bloomberg, the Twitter board said it intends to “close the transaction and enforce the merger agreement”.

Mr Musk said his offer had been based on Twitter’s filings with US regulators being “accurate” and has publicly sparred with Twitter executives on the platform over the issue, demanding more details on how it carries out its analysis.

The spam accounts figure has been included in Twitter’s quarterly financial filings for several years, and the company says it carries out an “internal review of a sample of accounts”, acknowledging that while it applies “significant judgment”, it is an estimation.

Some analysts have suggested that Mr Musk may be looking for ways to try to renegotiate the price of the deal or find a way to walk away from it – Twitter’s share price has slumped in recent days and remains well below the 54.20 dollars Mr Musk has agreed to pay per share for the company.

The billionaire told a conference in Miami earlier this week that renegotiating a deal at a lower price was “not out of the question”.

The takeover deal includes a one billion dollar “breakup fee” which either side would be liable for if they pull out of the transaction.

Mr Musk’s interest in the number of spam accounts on Twitter is believed to be linked to his proposed plans to further monetise the platform’s userbase.

He has previously hinted at plans around boosting advertising and offering more subscriptions to users, and hinted that some government and business accounts could face a “slight cost” in order to use the platform.

On announcing the deal last month, Mr Musk said he wanted to “defeat the spam bots” and “unlock” the potential of the site and “make Twitter better than ever by enhancing the product with new features”.

The billionaire has also said he wanted to bolster free speech on the platform and make it more of a digital town square for debate, but has raised concerns after saying he would reverse the permanent ban given to former US president Donald Trump, who was kicked off the site for inciting violence around the US Capitol building riots last year.