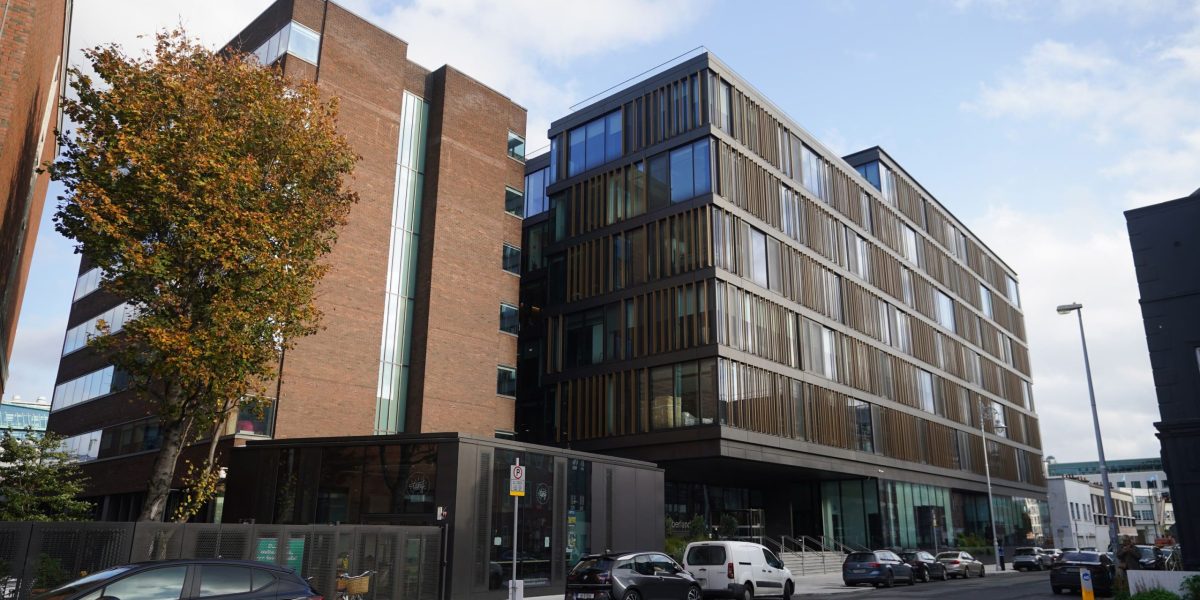 By Jonathan Thomas on November 21, 2022 in social media
0
SHARES
ShareTweet

Twitter has confirmed 140 redundancies in Dublin, the Irish Minister for Enterprise, Trade and Employment said.

Leo Varadkar declined to speculate if more job losses could be on the way.

“We did receive, at long last, the redundancy notice from Twitter today in the department, it’s about 140 redundancies,” he said.

“My thoughts are with the staff who are affected, it’s just over a third of the staff in Dublin will be made redundant, and they can be assured that they will receive a lot of government help, whether jobs search to find a new job, whether they want to set up their own business, we can help with that too, whether it’s going back to education or training.

“I can’t predict the future, we have been informed through the legal process of about 140 redundancies, there haven’t been any suggestions at this stage there will be any more.”

Asked if government has planned channels for departments and agencies to communicate with the public on alternative social media sites if Twitter collapses, Mr Varadkar said “speculating about the demise of Twitter is a bit premature”.

He added: “Whatever platforms exist government will use them, and there are many other ways to connect with people and disseminate your message than Twitter so we’re not dependant on it by any means to get our message across.”