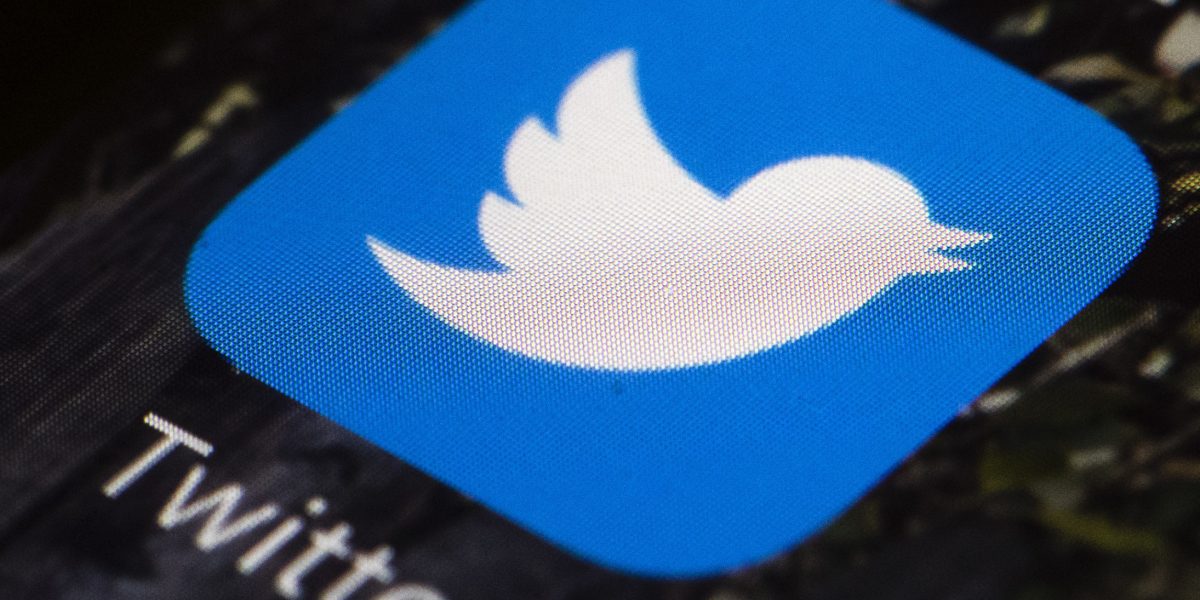 Twitter has launched a privacy-protected version of its site to bypass surveillance and censorship after Russia restricted access to its service in the country.

Russia has blocked access to Facebook and has limited Twitter in an attempt to try to restrict the flow of information about its war in Ukraine. Both companies have said they are working on restoring access to people inside Russia even as they restrict the country’s state media from their services.

Known as an “onion” service, users can access this version of Twitter if they download the Tor browser, which allows people to access sites on what is also referred to as the “dark web”. Instead of .com, onion sites have a .onion suffix.

While the term “dark web” connotes illegal sites such as the now-defunct Silk Road drug market, it is also often used by people seeking to remain anonymous for their safety and also to access sites censored by repressive governments.

Facebook and other sites such as the BBC also have versions accessible on Tor.

Software engineer and internet security expert Alec Muffett, who has worked with other companies to set up onion sites, announced Twitter’s new service on his own Twitter account.

“This is possibly the most important and long-awaited tweet that I’ve ever composed,” he wrote on Tuesday.