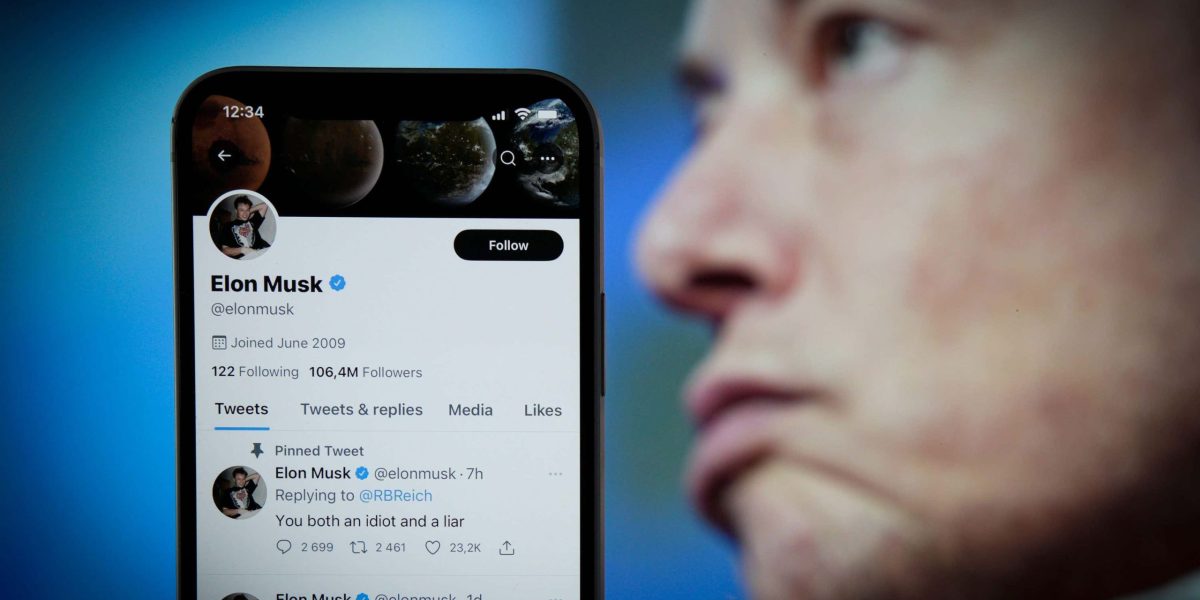 By Jonathan Thomas on October 29, 2022 in social media
0
SHARES
ShareTweet

New Twitter owner Elon Musk has said people who have been banned from the social media site will not be reinstated until a review by a “content moderation council”.

Twitter staff and users had been waiting to hear more details from Mr Musk about his plans for the platform, amid concerns over his support for loosening content moderation and reversing permanent bans on controversial accounts.

Mr Musk’s latest comment appears to mean no immediate return to Twitter for several high-profile and polarising figures who had been previously banned, including former US president Donald Trump.

Mr Musk is expected to address staff at the company’s headquarters in San Francisco on Friday, after completing his high-profile 44 billion dollar (£38 billion) takeover of the social media giant.

It comes after it was reported that Mr Musk is set to take on the role of chief executive at Twitter, replacing Parag Agrawal, who was one of several senior executives to be ousted as the takeover was completed, but may eventually cede the role in the longer term.

Bloomberg had reported that Tesla boss Mr Musk intended to get rid of permanent bans on user accounts because he does not believe in lifelong suspensions.

This would mean people who had been previously banned, including Mr Trump, would be allowed to return.

That stance has alarmed online safety campaigners and many Twitter users, who have also raised concerns about Mr Musk’s aim of allowing “absolute free speech” on the platform.

On Friday, Mr Trump posted on his own Truth Social platform that he was “very happy Twitter is now in sane hands”, but did not comment on any possible return, instead praising his own app, which was launched after his Twitter ban.

And mayor of London Sadiq Khan said any decision to allow banned users back on the site should be taken “incredibly carefully and in direct consultation with experts”, given the size and importance of the platform within modern online life.

Mr Musk celebrated the completion of his protracted takeover of the social media giant by tweeting shortly before 5am UK time on Friday: “the bird is freed”, in reference to Twitter’s bird logo.

A filing with the US Securities and Exchange Commission on Friday confirmed the removal of Twitter from the New York Stock Exchange as Mr Musk took the company private.

A US court had set a deadline of Friday for the Tesla and SpaceX boss to complete his acquisition of the platform.

Meanwhile, many users have threatened to quit Twitter if Mr Musk proceeds with his plans around content moderation and restoring banned accounts.

But the billionaire has made some moves in an effort to calm these fears.

On Thursday, he posted a statement aimed at Twitter’s advertisers, saying he was acquiring the platform because he believed it was important to have a space where “a wide range of beliefs can be debated in a healthy manner”.