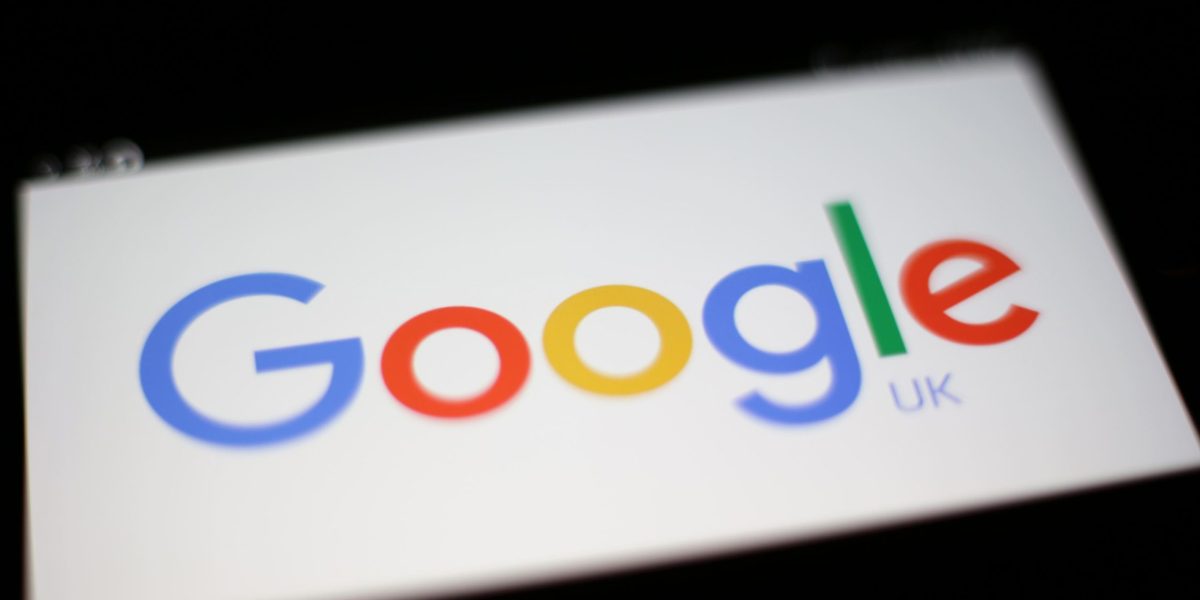 By Jonathan Thomas on March 11, 2022 in Privacy
0
SHARES
ShareTweet

The Competition and Markets Authority (CMA) and European Commission announced parallel probes into the “Jedi Blue” agreement between the firms, amid worries this impacted competition.

The CMA said it is specifically looking into whether the firms restricted or prevented the uptake of header bidding services.

Header bidding is a service which allows sellers, such as news publishers, to offer their online advertising space to multiple buyers at the same time, rather than receiving offers one by one.

Buyers or advertisers therefore compete against each other for advertising space, allowing publishers to compare bids from a range of bidders.

The European Commission said it is concerned this link-up may have led to the exclusion of tech advertising services from competing with Google’s bidding programme, and therefore restricting competition in the display advertising market.

“Via the so-called ‘Jedi Blue’ agreement between Google and Meta, a competing technology to Google’s Open Bidding may have been targeted with the aim to weaken it and exclude it from the market for displaying ads on publisher websites and apps.

“If confirmed by our investigation, this would restrict and distort competition in the already concentrated ad tech market, to the detriment of rival ad serving technologies, publishers and ultimately consumers.”

Andrea Coscelli, chief executive of the CMA, said: “We’re concerned that Google may have teamed up with Meta to put obstacles in the way of competitors who provide important online display advertising services to publishers.

“If one company has a stranglehold over a certain area, it can make it hard for start-ups and smaller businesses to break into the market – and may ultimately reduce customer choice.

“We will not shy away from scrutinising the behaviour of big tech firms while we await powers for the Digital Markets Unit, working closely with global regulators to get the best outcomes possible.”