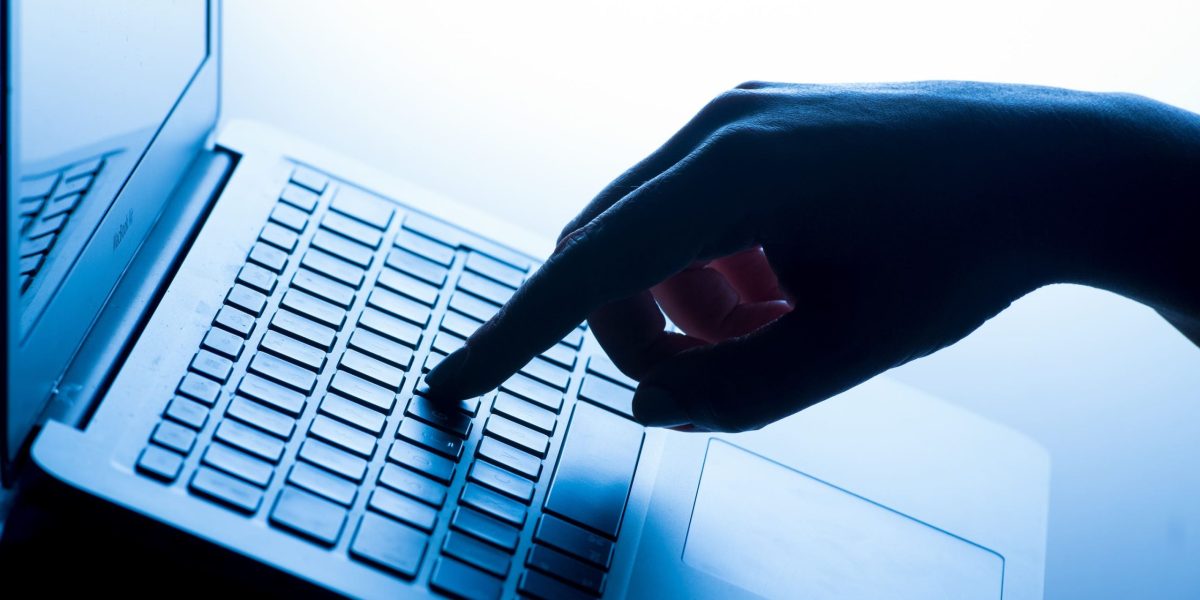 Removing harmful scientific misinformation from the internet is not a viable solution for eradicating the issue, a report by the Royal Society has warned.

The UK’s national academy of science has said governments and online platforms must invest in fact-checking and improving digital literacy rather than censorship, which it warns could drive it to harder-to-address corners of the internet and exacerbate feelings of distrust in authorities.

The Royal Society’s Online Information Environment report also warns that the UK Government’s upcoming Online Safety Bill, designed to regulate online harms for the first time, is too focused on harm to individuals and not on the wider societal harms that can be caused by misinformation.

Professor Frank Kelly, chair of the report, said: “Science stands on the edge of error and the nature of the scientific endeavour at the frontiers means there is always uncertainty.

“In the early days of the pandemic, science was too often painted as absolute and somehow not to be trusted when it corrects itself, but that prodding and testing of received wisdom is integral to the advancement of science, and society.

“This is important to bear in mind when we are looking to limit scientific misinformation’s harms to society.

“Clamping down on claims outside the consensus may seem desirable, but it can hamper the scientific process and force genuinely malicious content underground.”

Rather than focusing on just removing content, the report recommends that governments should take steps to protect independent news media, and platform policies around algorithms that determine an outlet’s trustworthiness or position in online feeds should be carefully scrutinised.

It also recommends long-term sustainable investment in fact-checking organisations and in education on digital literacy, not just in schools and colleges, but for older adults too.

In addition, the report suggests increasing the mitigation tools of messaging services to help slow the spread of misinformation, including limiting how many times messages can be shared at once.