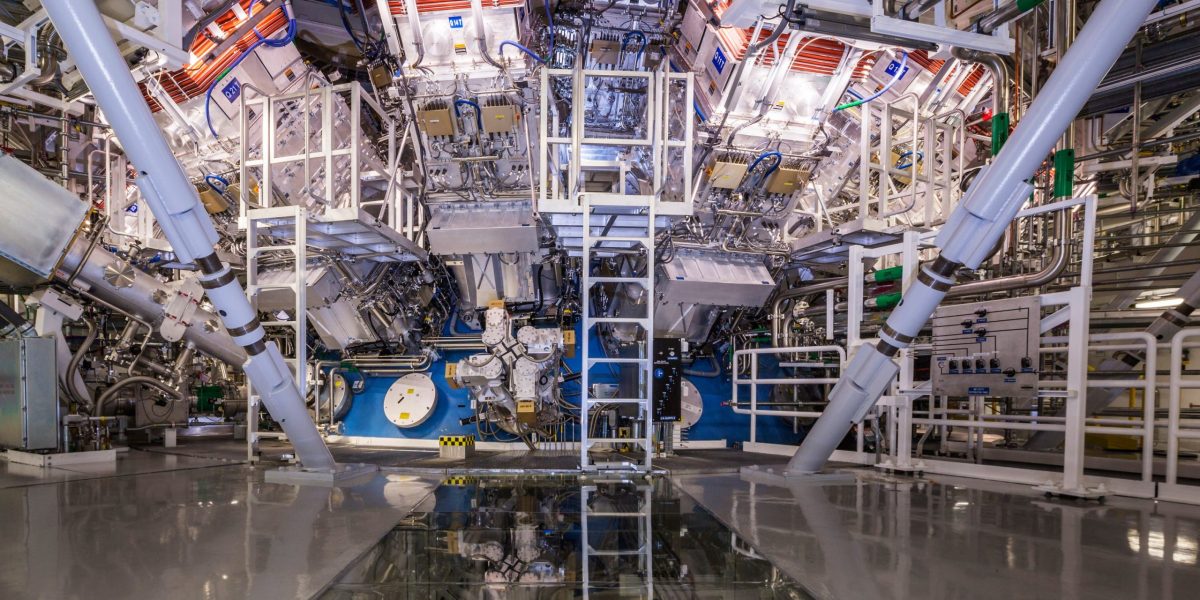 By Jonathan Thomas on December 14, 2022 in Science
0
SHARES
ShareTweet

A “major scientific breakthrough” in the decades-long quest to harness fusion, the energy that powers the sun and stars, has been announced by US energy secretary Jennifer Granholm.

Researchers at the Lawrence Livermore National Laboratory in California for the first time produced more energy in a fusion reaction than was used to ignite it, something called net energy gain, the energy department said.

The achievement will pave the way for advancements in national defence and the future of clean power, officials said.

Ms Granholm was appearing alongside Livermore researchers at a news conference in Washington.

“This is a landmark achievement for the researchers and staff at the National Ignition Facility who have dedicated their careers to seeing fusion ignition become a reality, and this milestone will undoubtedly spark even more discovery,” Ms Granholm said in a statement.

White House science adviser Arati Prabhakar, appearing with Ms Granholm, called the fusion ignition “a tremendous example of what persistence can achieve” and “an engineering marvel beyond belief”.