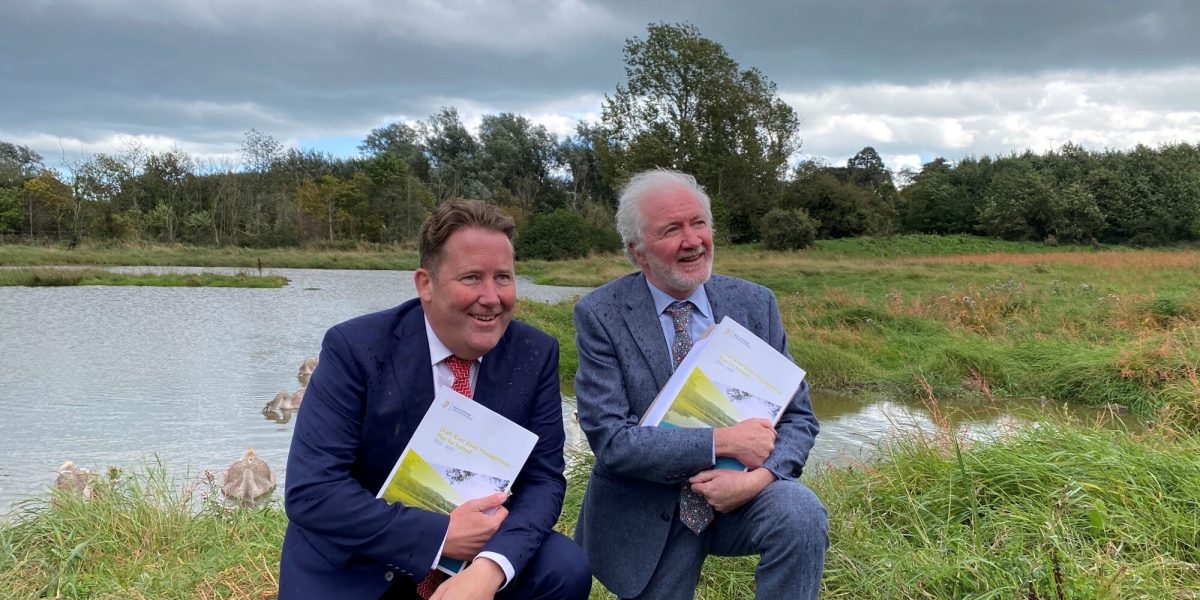 By Jonathan Thomas on July 21, 2022 in Broadband, History
0
SHARES
ShareTweet

A transatlantic cable on Valentia Island has moved closer to becoming a world heritage site, as the Irish Government announced that it was submitting the details of the site to Unesco Paris.

Initial attempts to stretch the world’s first transatlantic cable from the Co Kerry island to Canada were made in 1857, and repeated attempts were made until it was successfully laid and used in 1866, connecting Ireland with the fishing village Heart’s Content in Newfoundland.

As the copper-wire invention reduced the time it took to send messages across the Atlantic ocean from two weeks to just minutes, it was hailed as a great scientific and engineering feat.

Minister for Housing Darragh O’Brien said on Thursday that Valentia Island’s cable had been added to the Tentative List as part of a joint bid with Canada.

A site must be on the Tentative List for at least a year before it can be nominated as a world heritage site.

Two other sites have also been added to the list: the Passage Tomb Landscape of Co Sligo, and the Royal Sites of Ireland: Dun Ailinne, Co Kildare; Hill of Uisneach, Co Westmeath; Rock of Cashel, Co Tipperary; Rathcroghan, Co Roscommon and Tara, Co Meath; with the potential for this nomination to include Emain Macha/Navan Fort, Co Armagh.

The department said an application on behalf of The Cultural Landscape of the Burren Uplands in Co Clare and Co Galway offers “significant potential” to be a future world heritage property, but that “further work by the applicants in defining the outstanding universal value of the landscape in line with Unesco requirements” was needed.

A total of six applications to the Tentative List had been received by the June 2021 deadline.

Mr O’Brien said: “To the three applicants, which have met the necessary criteria, know we will support you as best we can to match the local drive for full World Heritage nomination in the years ahead.

“It will be a challenging road, but one you have shown you are willing to travel and we will journey it with you.”

Minister of State for Heritage and Electoral Reform Malcolm Noonan said that it had been an “exhaustive process”.

“The result of that painstaking evaluation is a credible and history-making series of sites with World Heritage ambition.

“We will work with the applicants in years ahead in building the necessary nomination documentation and establishing the management structures to ensure they can take their place in the pantheon of globally important world heritage properties.”

Ireland currently has two Unesco World Heritage sites: Bru na Boinne in Co Meath, added in 1993; and Skellig Michael located off the Kerry coast, which was listed in 1996.

The last time Ireland’s Tentative List was updated was 2010.

The department added that it intends to revise the Tentative List more regularly “to increase opportunities” for World Heritage status sites in Ireland.