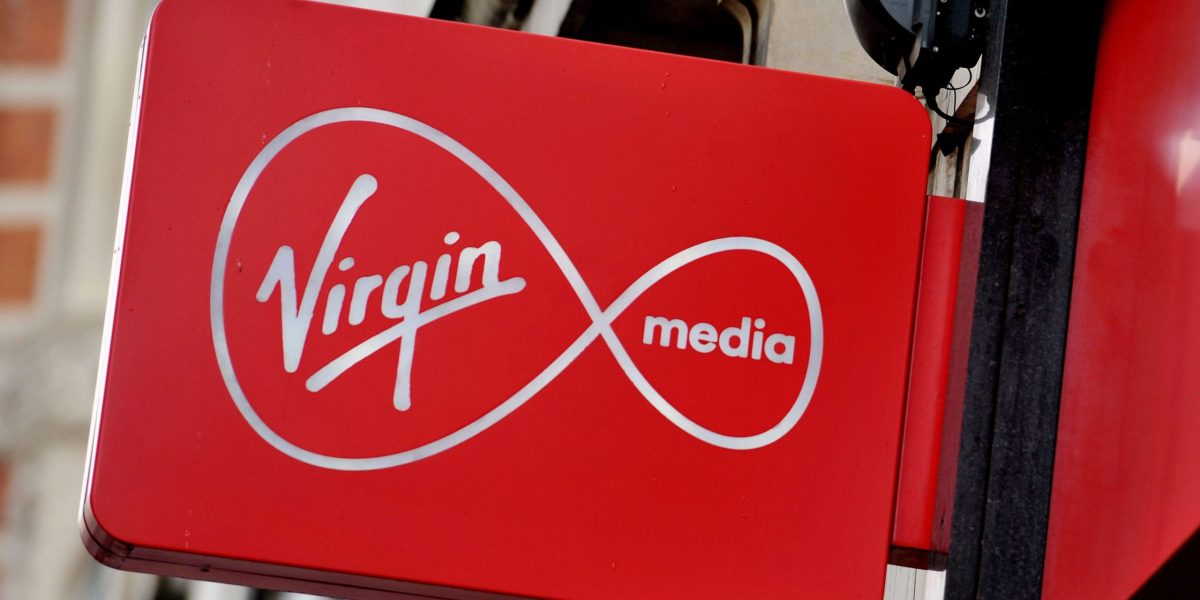 By Jonathan Thomas on October 25, 2022 in Broadband, Entertainment
0
SHARES
ShareTweet

The operator said network traffic peaked at 9.20 pm on Wednesday October 19 at a level 40% higher than an average weeknight.

The company said that the spike meant that between 6 pm and midnight, the average broadband user consumed more than 8GB of data.

The latest spike was 6.6% higher than the previous record, which occurred on December 28 last year, and as Virgin Media noted, was again a day when a number of Premier League games were being broadcast on Prime Video, but also came as the UK was battling the Omicron wave of Covid-19 and more people were staying at home.

Jeanie York, Virgin Media O2’s chief technology officer, said: “Whilst we’re used to seeing sustained growth in usage and significant spikes on our network, the latest Prime Premier League games and Call Of Duty: Warzone 2 release has smashed our previous traffic peak record out of the park – with traffic at heights hard to imagine even just a few years ago.

“Whilst it’s hard to predict what will come next in the world of streaming and gaming, one thing is for certain; with gigabit speeds and an ultra-reliable service to match, we have the network that is ready for it all.”