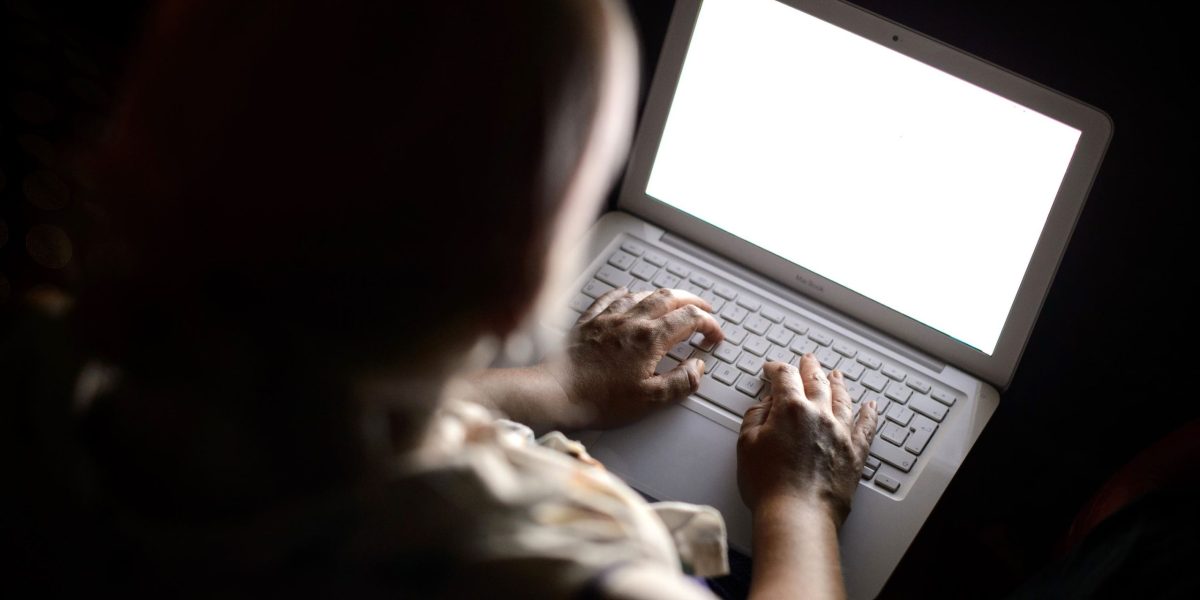 By Jonathan Thomas on March 29, 2022 in Censorship, security
0
SHARES
ShareTweet

Attacking or weakening end-to-end encryption used by apps such as WhatsApp would not make the world safer, IT experts have warned.

Facebook has previously announced plans to roll out end-to-end encryption across its messaging services, however, a recent campaign backed by the Government warned against a wider tech industry rollout.

Critics of the technology, which means that messages can only be read by the sender and the recipient, have asked firms to try and find a way of allowing law enforcement agencies to access communications while still protecting privacy, warning that otherwise, the public, and particularly children, could be at greater risk of being exposed to worrying content and online predators.

But a new survey of IT professionals by industry body BCS, the Chartered Institute for IT found that many believe that limiting encryption was likely to cause more harm than good.

Crucially, 70% of those asked said they were not confident it was possible to have both truly secure encryption and the ability to check encrypted messages for criminal material.

The survey also found that 78% of those asked said they did not believe that restricting the use of end-to-end encryption would help protect users, while a further 66% said they felt it would damage society at large.

BCS said the importance of encrypted messaging had been further highlighted recently by the people of Ukraine, including journalists in the country, who it said are increasingly using the technology to report on Russia’s invasion.

“Whilst we can appreciate the Government’s aim is to make the internet a safer place, a balance has to be struck when it comes to end-to-end encryption,” BCS director of policy, Bill Mitchell said.

“Now is not the time to weaken technology that is so fundamentally important to our security. There should be more exploration of the alternatives before we go down the road of rolling back E2EE, especially in this time of war, when secure messaging is a vital tool for truth-telling across the world.

“It’s odd that so much focus has been on a magical backdoor when other investigative tools aren’t being talked about.

“Alternatives should be looked at before limiting the basic security that underpins everyone’s privacy and global free speech.”

A Home Office spokesperson said: “The Government supports end-to-end encryption which is an important way of protecting user privacy when implemented responsibly. However, it is essential that law enforcement and security agencies are able to access the data they need to protect national security and prevent serious crimes, such as child sexual abuse.

‘We believe end-to-end encryption can be implemented in a way that is consistent with public safety. That’s what we want to see and that’s why last year, we gave £555,000 through our Safety Tech Challenge Fund to organisations focused on developing innovative technologies to detect child sexual abuse content in end-to-end encrypted services without compromising user privacy.”

Two to three cups of coffee a day may be good for the heart, research suggests
Dyson unveils purifying headphones to protect from air and noise pollution