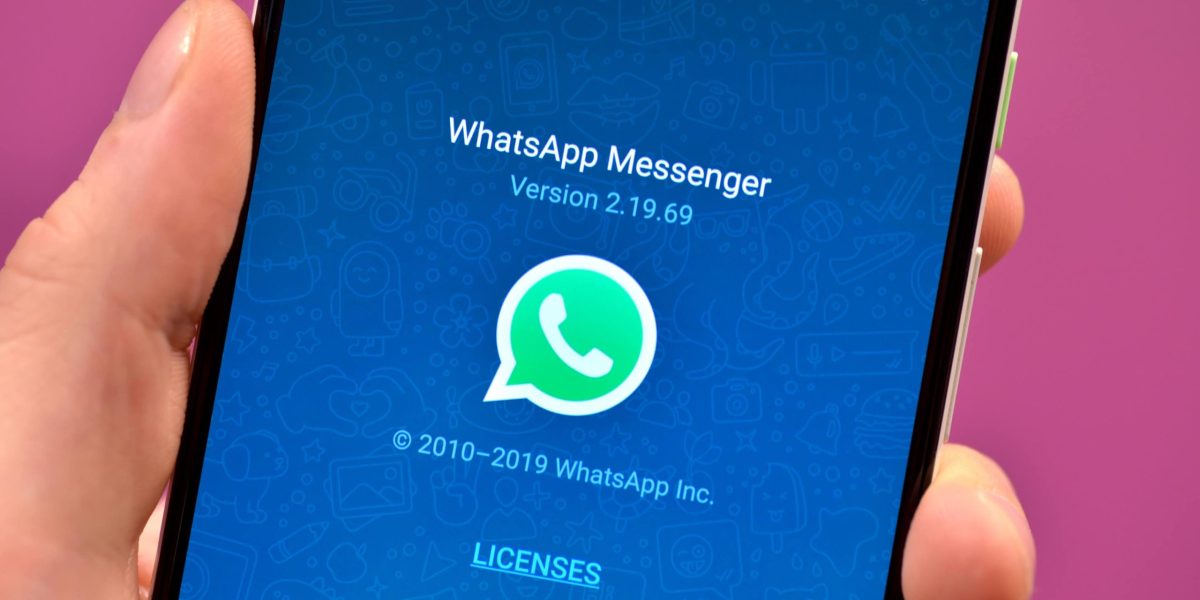 WhatsApp users who are switching to an iPhone from Android can now take their message history with them.

Until now it has only been possible to transfer WhatsApp data when moving in the other direction – from an iPhone to Google’s Android platform – and was only introduced last year.

Apple said its Move To iOS app, which can be downloaded to Android phones, has now been updated to securely transfer WhatsApp data – the app is already used to switch over other phone data including contact details, photos and videos.

WhatsApp said the transfer will take place while remaining fully encrypted, and that it will begin to roll out on Tuesday but will take about a week to reach all users.

Mark Zuckerberg, chief executive of Meta – of which WhatsApp is a part – said: “We’re adding to WhatsApp the ability to securely switch between phones and transfer your chat history, photos, videos and voice messages between Android and iPhone while maintaining end-to-end encryption.

“This is a top requested feature. We launched the ability to switch from iPhone to Android last year, and now adding Android to iPhone as well.”