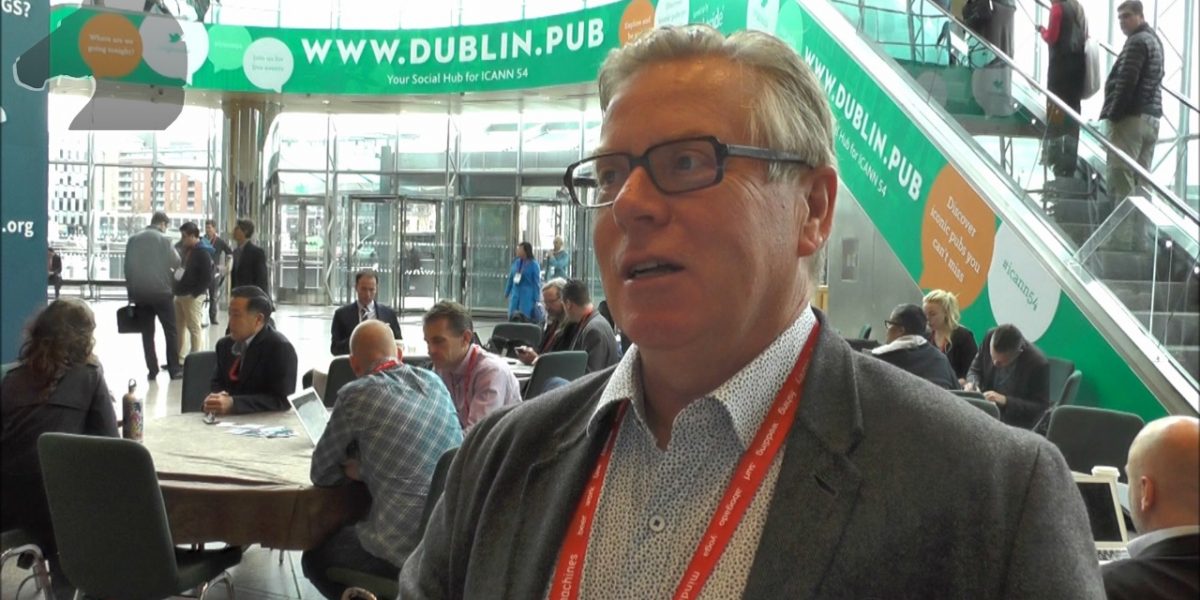 By Conn Ó Muíneacháin on November 25, 2015 in General
0
SHARES
ShareTweet

People unfamiliar with the workings of the internet sometimes express surprise at the idea that there is no-one ‘in charge’; and that so much depends on consensus. To those more familiar with politics than engineering, it may seem inefficient, but as ICANN’s Ombudsman Chris LaHatte explains, there are particular strengths to the consensus approach, inherent in ICANN’s multi-stakeholder model.

“Often, if you just do things by vote, you’re not going to achieve that inclusiveness and enable the different voices to be heard. So if you look at people as stakeholders as well as individuals – which we do at ICANN – then I think you can have a much better chance that the voices are going to be heard and that things will happen that people accept, because it’s a consensus process; it’s not who can get the most votes, so it doesn’t get political in that sense, so that driving towards consensus involves a process of getting the other party to understand and accept different points of view, and that’s a very different way of operating from politicians.”

Chris LaHatte is the Obudsman at ICANN where he deals with complaints about delay and unfairness within and between ICANN and the supporting organisations. ICANN, the Internet Corporation for Assigned Names and Numbers held its 54th international meeting in Dublin last month.

Technology.ie is brought to you by Blacknight, Ireland’s leading provider of domain names and web services. We’ve got lots more media on the way from ICANN 54.

Outify.Me has a Passion for the Outdoors [Video]
Netflix Offering Gift Cards For Christmas