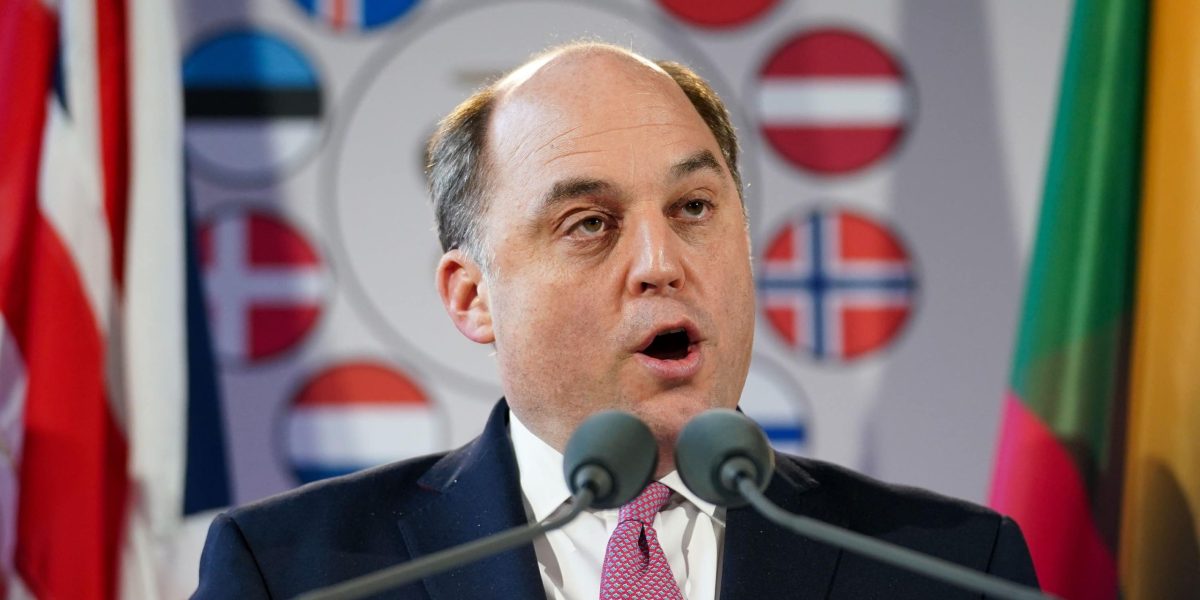 YouTube has removed an account publishing videos of hoax calls with Cabinet ministers who were targeted by imposters allegedly linked to the Kremlin.

The video sharing giant blocked the account on Friday as part of its investigation into “influence operations linked to Russia” after days of pressure to block the clips.

Defence Secretary Ben Wallace and Home Secretary Priti Patel both featured in videos that have been trickling out on the Vovan222prank channel since Monday.

The pair thought they were talking to Ukrainian prime minister Denys Shmyhal, but were in fact speaking to an imposter in what officials believe is a Russian disinformation campaign.

The Google-owned firm did not find that the videos breached its “community guidelines”, but removed it following an investigation into whether it was running an influence campaign.

A YouTube spokesman sad: “We have terminated the YouTube channel Vovan222prank as part of our ongoing investigation into coordinated influence operations linked to Russia.”

The delay in removing the videos had enraged some in the Ministry of Defence, which published a letter to YouTube calling for it to delete the “Russian propaganda”.

On Wednesday, a defence source went as far as saying: “YouTube is in danger of aiding and abetting the Russian state propaganda machine, putting people at risk.”

Downing Street accused Vladimir Putin’s Russian state of being behind the phoney calls from self-styled pranksters “Vovan and Lexus”.

It was thought the campaign was designed to embarrass ministers and sow divisions between allies supporting Ukraine in its resistance.

EU agrees new rules to attempt to curb power of big tech companies
Two to three cups of coffee a day may be good for the heart, research suggests