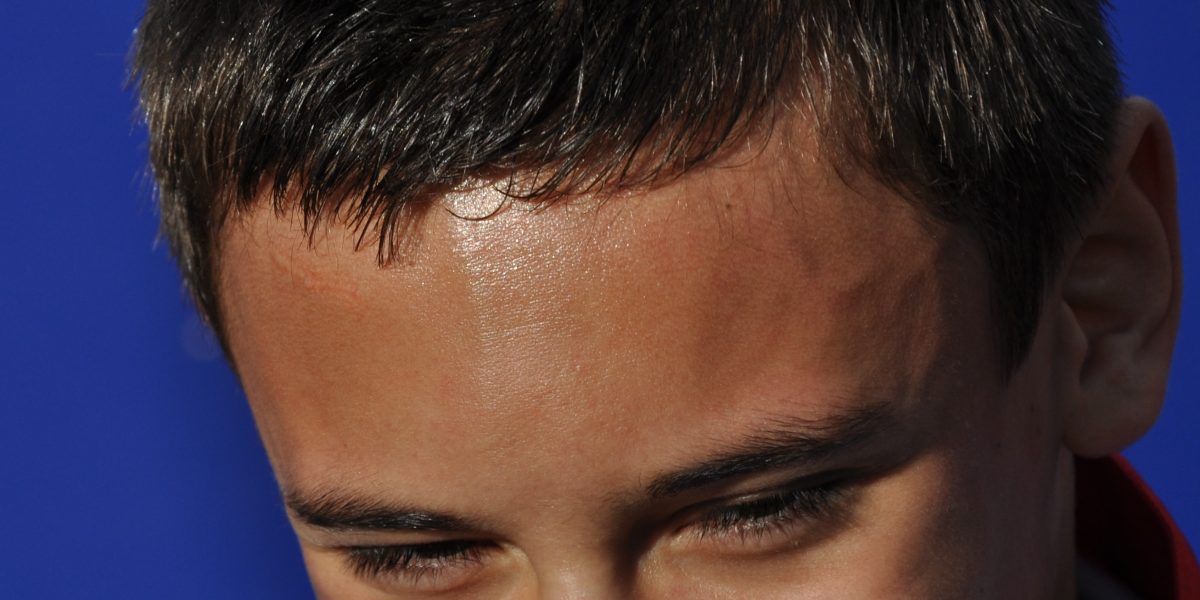 It’s always interesting to read reviews of the year gone by – and for me, surprising.

“Oh yeah – I’d forgotten about that”, is my usual reaction.  And I’m even more impressed when a writer manages to tie everything up together, finding common threads and themes, seeing the patterns and trends, and drawing some kind of coherent conclusion from apparently random stories.

Lisa McInerney’s piece in The Journal is an excellent interpretation of the memes and events of 2013, and she concludes that much of it was encouraging: from the high quality of “new media” pop culture to the support for people like Conor Cusack and Tom Daley.

The support for Tom Daley, who came out as bisexual in one of the most viewed YouTube videos of the year, and the condemnation of those few trolls who took the opportunity to pitch homophobic vitriol, showed that we’re largely a good bunch who have bigger things to worry about than who an adult happens to love.