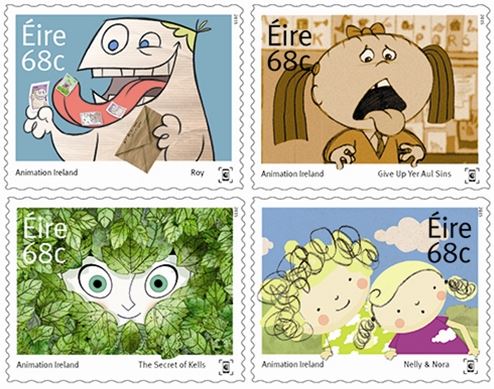 By Michele Neylon on March 22, 2015 in Mobile, software
0
SHARES
ShareTweet

An Post, the Irish postal service, is celebrating Irish animation with its latest release.

What makes this release even more interesting is the usage of augmented reality. If you scan the stamps using any smartphone with the CEE app installed you get access to a specially produced film featuring Roy, Give Up Yer Aul Sins, The Secret of Kells and Nelly & Nora, and other animated works.

You can order the stamps directly from An Post.