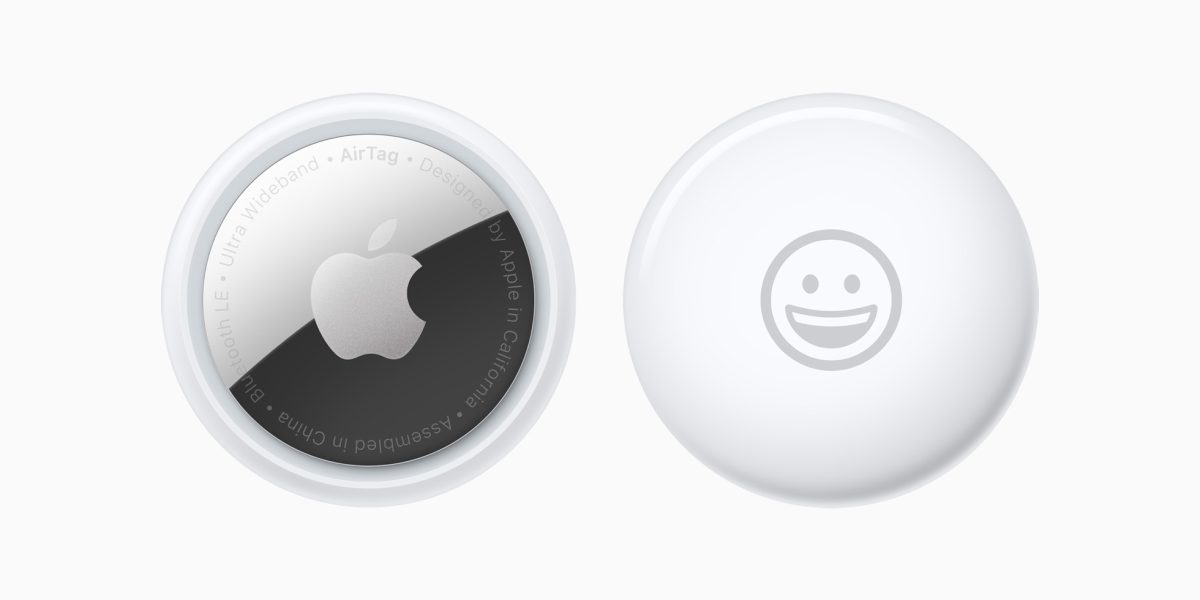 By Jonathan Thomas on February 11, 2022 in Gadgets, Privacy
0
SHARES
ShareTweet

Apple has announced plans to update its AirTag tracking devices and the Find My network linked to it following concerns over the button-sized devices being used for unwanted tracking.

A number of reports in the US have previously claimed people have reported being tracked using AirTags without their consent, raising privacy concerns.

Apple said that, based on its own knowledge and discussions with law enforcement, incidents of AirTag misuse were rare but that “each instance is one too many”.

In a statement, the company condemned any “malicious use of our products” in the “strongest possible terms” and has now published plans to update the devices and the Find My app used to locate them, including by adding new privacy warnings during set-up reminding users that tracking people without consent is a crime in many places.

The company also confirmed it has identified “additional improvements” it can make in helping law enforcement on AirTag-related requests.

In addition, Apple said it was looking into a new precision finding feature that would enable people to locate unknown AirTags with precision and tuning the sound of the unwanted tracking alert tone to make the device more easily findable.

“We’ve become aware that individuals can receive unwanted tracking alerts for benign reasons, such as when borrowing someone’s keys with an AirTag attached, or when travelling in a car with a family member’s AirPods left inside,” the company said in a statement.

“We also have seen reports of bad actors attempting to misuse AirTag for malicious or criminal purposes.”

It added: “AirTag was designed to help people locate their personal belongings, not to track people or another person’s property, and we condemn in the strongest possible terms any malicious use of our products.

“Unwanted tracking has long been a societal problem, and we took this concern seriously in the design of AirTag.

“It’s why the Find My network is built with privacy in mind, uses end-to-end encryption, and why we innovated with the first-ever proactive system to alert you of unwanted tracking.

“We hope this starts an industry trend for others to also provide these sorts of proactive warnings in their products.”

AirTags were launched in April 2021 as a new means of helping users keep track of personal items such as keys, wallets and bags by attaching an AirTag to them and locating them if lost through the Find My app.