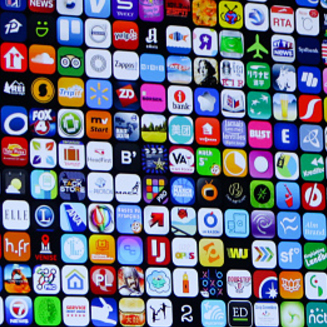 By Conn Ó Muíneacháin on June 14, 2016 in General
0
SHARES
ShareTweet

Yesterday’s Apple World Wide Developers Conference (WWDC) announced a range of enhancements to its software development platforms, including a completely new filesystem, Apple File System (APFS), to succeed HFS+ which has been in use since 1998.

Times have changed since the days of spinning hard drives and floppy disks, and APFS is designed to reflect that. The new filesystem is optimised for solid-state drives and gigabyte file sizes, and native encryption is baked right in. It’s expected to become standard on all Apple Mac and iOS devices in 2017.

Other announcements include enhancements to Apple Messenger, such as handwritten messages, ‘invisible ink’ messages which reveal with a swipe, and easier emojis.

Siri and Apple Pay will be available on the Mac, and OS X will be re-branded as macOS. Mac users will also be able to use their Apple Watch to unlock a Mac when in close proximity to their laptop.

Voicemail transcription sounds like an interesting new feature of OS X. ‘Don’t leave a message – text me’, is an increasingly popular greeting used by impatient busy people: I can read faster than you can speak. Could this reverse the trend? It certainly has the potential for some hilarious interpretations of messages.

Besides the difficulties of speech recognition, perhaps the most frustrating aspect of Siri to date is simply how useless it is for anything practical. That will hopefully change with the announcement that Apple is opening the Siri API to third party developers, allowing you to order a pizza, or a taxi with voice commands.

It remains to be seen whether the redesign of Apple Music will make it easier to use. I’m an iTunes hold-out, using it to manage home-produced recordings of traditional music sessions, and buying just a handful of tracks each year, so I know I’m an atypical case. Are you a convert to the subscription music model? Is Apple getting it right? Let me know what you think of this – and anything else that grabs you about the latest announcements in the comments.