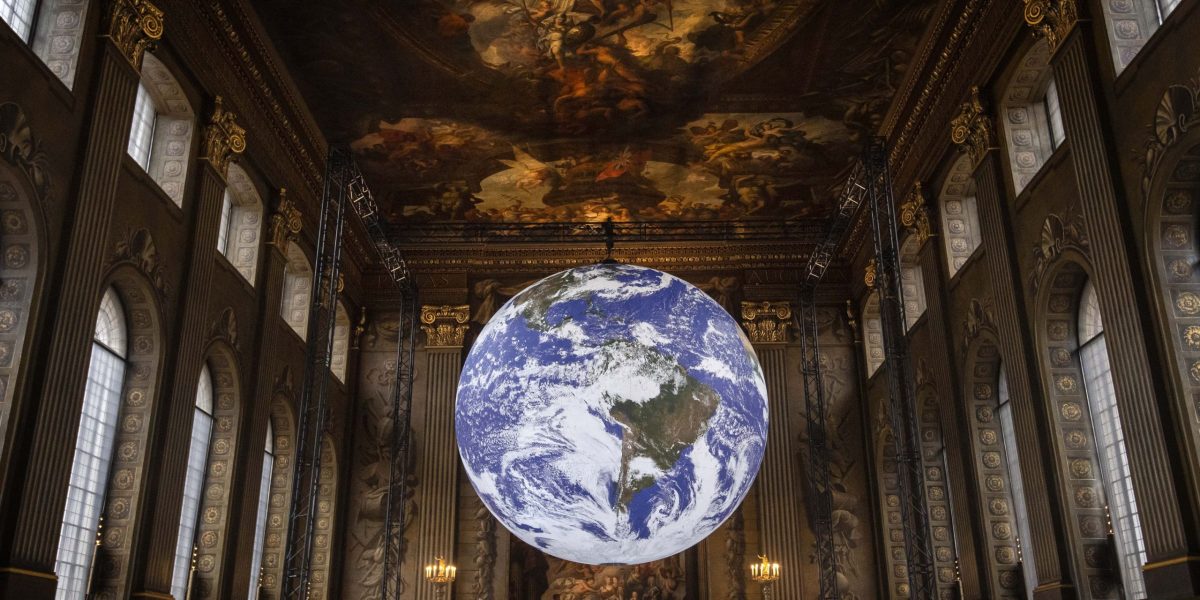 By Jonathan Thomas on January 17, 2022 in Space
0
SHARES
ShareTweet

A giant asteroid, bigger than any building on Earth, is expected to soar past the planet on Tuesday.

Its size means it is bigger than the Burj Khalifa in Dubai, which, at 830m (2,723ft), is the world’s tallest building.

But the asteroid poses no threat to Earth and at its closest will pass more than five times the moon’s distance from the planet.

The mission aims to prove a spacecraft can autonomously navigate to a target asteroid and intentionally collide with it, smashing it off course.

Wordle: Creator of app with same name to donate profits after download boost
Here’s What Ireland Watched in 2021