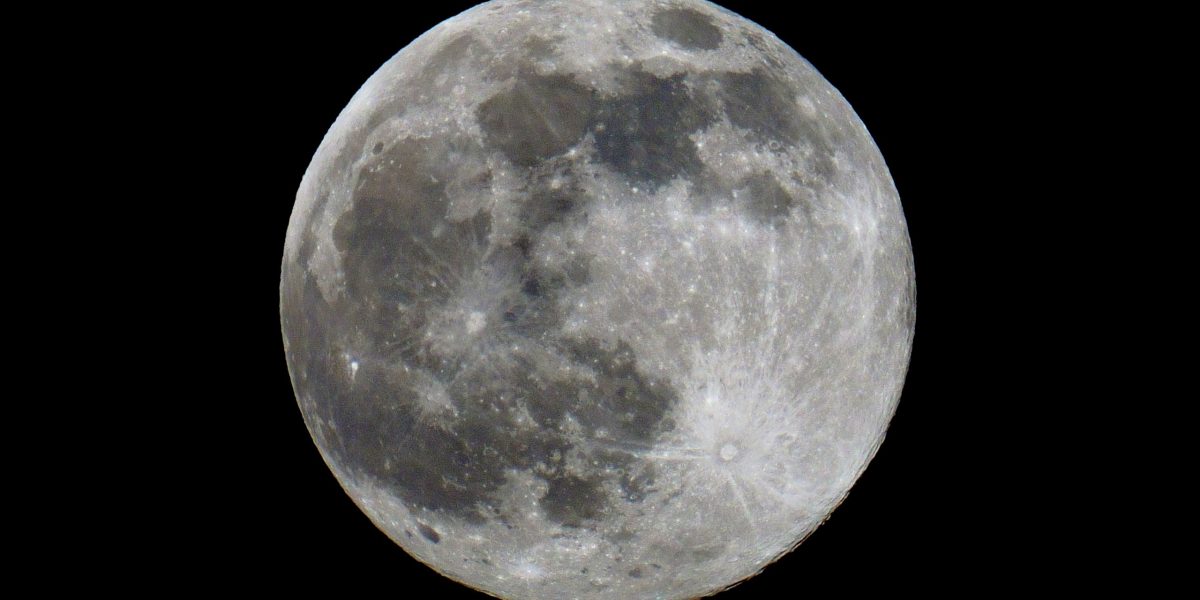 By Jonathan Thomas on September 29, 2022 in Science, Space
0
SHARES
ShareTweet

Asteroid impacts on the moon millions of years ago coincided with some of the largest meteorite impacts on Earth, such as the one that wiped out the dinosaurs, research suggests.

The study also found that major impact events on Earth did not happen in isolation, but were accompanied by a series of smaller impacts.

Researchers suggest the findings shed new light on the asteroids in the inner solar system, including the likelihood of potentially devastating Earth-bound asteroids.

The team studied microscopic glass beads aged up to two billion years old that were found in regolith brought back to Earth from the moon in December 2020 as part of the Chinese National Space Agency’s Chang’e-5 Lunar mission.

The heat and pressure of meteorite impacts created the glass beads and scientists say their age distribution should mimic the impacts, revealing a timeline of bombardments.

Lead author Professor Alexander Nemchin, from Curtin University, Australia, said the findings imply the timing and frequency of asteroid impacts on the moon may have been mirrored on Earth, telling us more about the history of evolution of our own planet.

He added: “We combined a wide range of microscopic analytical techniques, numerical modelling, and geological surveys to determine how these microscopic glass beads from the moon were formed and when.

“We found that some of the age groups of the lunar glass beads coincide precisely with the ages of some of the largest terrestrial impact crater events, including the Chicxulub impact crater responsible for the dinosaur extinction event.

“The study also found that large impact events on Earth such as the Chicxulub crater 66 million years ago could have been accompanied by a number of smaller impacts.

“If this is correct, it suggests that the age-frequency distributions of impacts on the moon might provide valuable information about the impacts on the Earth or inner solar system.”

“The next step would be to compare the data gleaned from these Chang’e-5 samples with other lunar soils and crater ages to be able to uncover other significant moon-wide impact events which might in turn reveal new evidence about what impacts may have affected life on Earth,” she added.

The findings are published in the Science Advances journal.