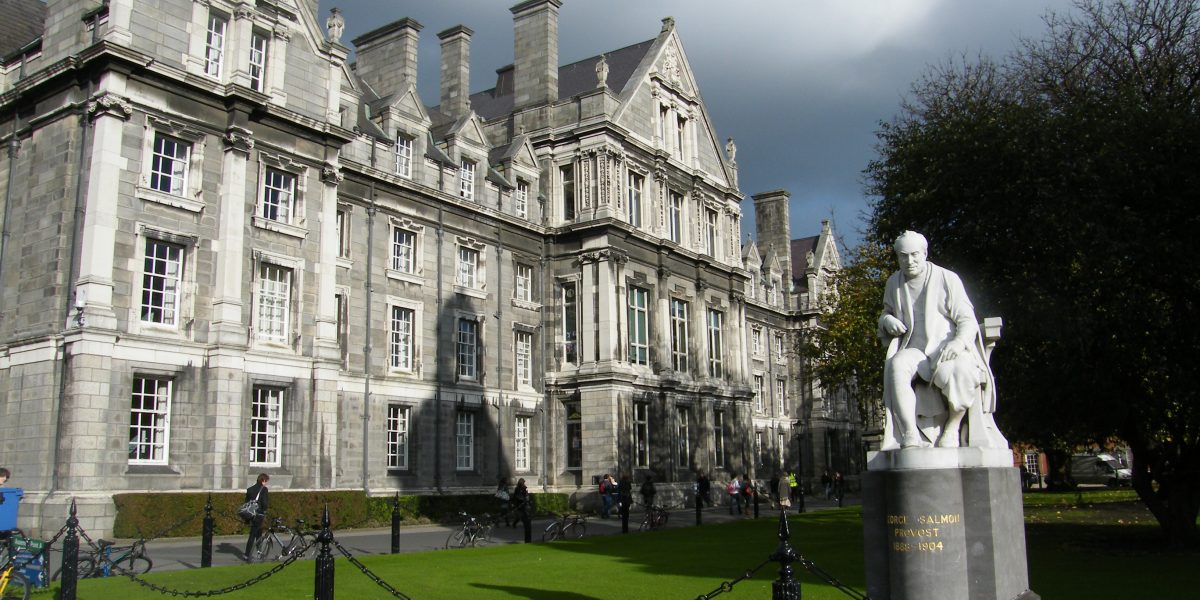 Tonight’s monthly lecture by Astronomy Ireland is all about soil.

If the human race is to become a space-faring species, we will need to think about soil, what it is, and where we are going to find it in space.

Martian soil is toxic. Planting crops in it would be like sowing seed in bleach as the soil has been irradiated by the Sun to create toxic chemicals.

Tonight’s lecture will be given by Sara Vero, a PhD student with NUI Galway and Teagasc Environmental Research Centre. Sara’s research is in the field of soil physics and hydrology, and she earned her M.Sc.by investigating the vulnerability of soil to compaction under various weather conditions. Her current project is developing methods to assess the timescales involved in water quality improvements in response to agricultural management practices. Sara won the Chartered Institution of Water and Environmental Management (Ireland) award for student environmental science in 2014, and came in second place in the 2014 Environmental Science Association Ireland award and the 2013 NUIG/UL Threesis competition.

Sara’s research is in the field of soil physics and hydrology. ‘Space soil’ presents a whole new set of challenges for for agricultural scientists and there is a lot of new research being done into this area as human colonies in space are on the drawing boards of several nations already.

We take soil for granted here on Earth but it is a complicated mix of ground up planet Earth, organic materials, and living organisms. In vast quantities the action of gravity is a key influence. But in space it will be weightless, and on other planets the gravity will be different. And how can we populate other planets with the myriad of life forms in Earth soil without knowing the effect it will have on those organisms and the planet on which it is to be transported to?

Ultimately, the future of the human race will depend on the answers to these questions.

Astronomy Ireland says that everyone, not just future space farmers, are welcome to attend this talk at the Schrodinger Theatre in the Fitzgerald Building at Dublin’s Trinity College.

Tickets cost €7 (or €5 for concessions and for AI members) and must be booked in advance online or by phone. It’s also possible to order a DVD of the talk.